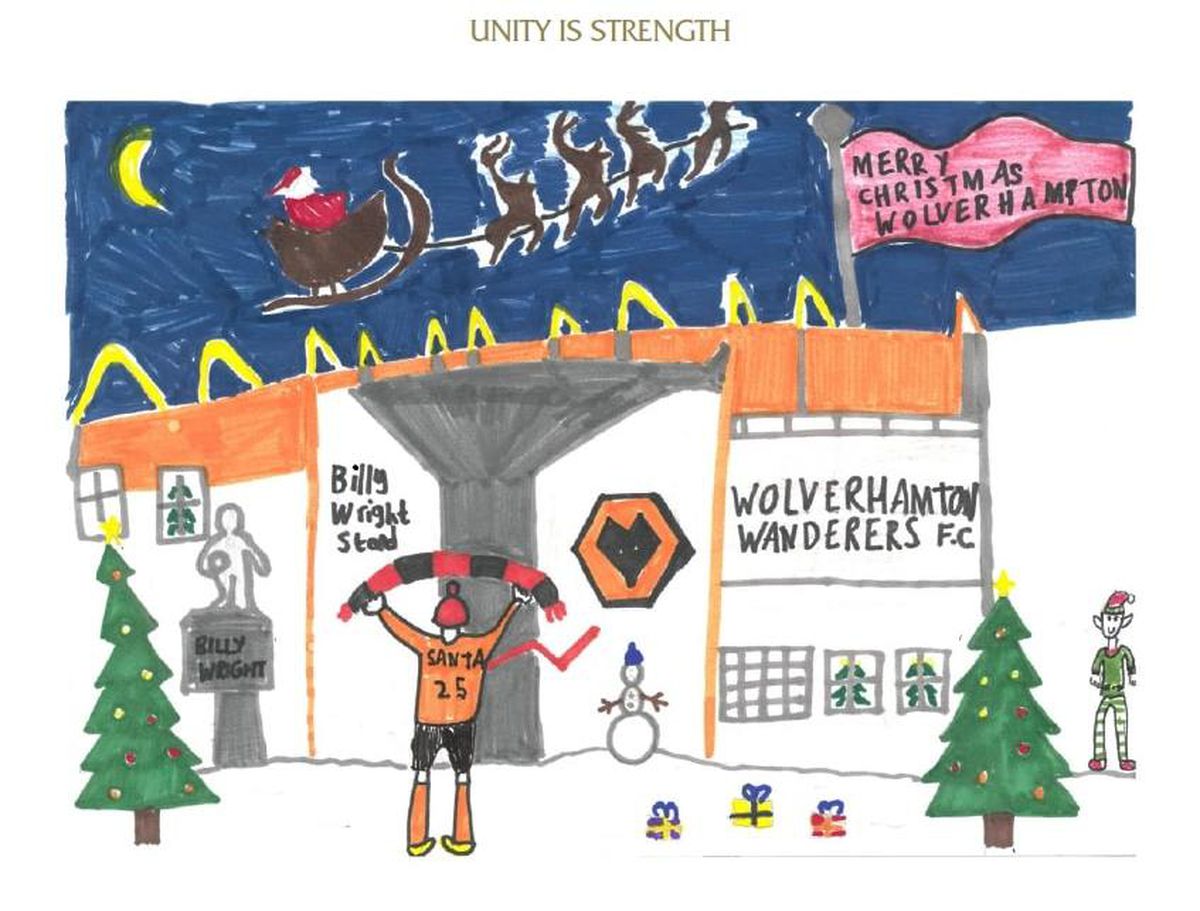 City Councilor Greg Brackenridge, the town’s mayor, invited young people to submit designs with the promise that the best would appear on his official map.

And now the work of the winners – ages four to 13 – has been turned into electronic Christmas cards that are sent to notable people in the city.

More than 1,000 children, aged 4 to 16, took part in the competition, the winners of which were selected by a multi-party jury made up of elected officials and a business leader.

Councilor Brackenridge said: “It was wonderful for my fellow judges and I to witness the high volume and high enrollment level from many of the city’s schools in this Mayor’s Christmas Card Contest. year.

“We had a very difficult task in selecting the winners and finalists in the different age categories and I would like to thank everyone who entered for their incredible efforts as well as the judges for donating their time.

“We really have a wealth of talent among our young artists in the city. The winners and finalists will be invited to the mayor’s lounge and will receive a special souvenir of their achievement.

“I would also like to thank the sponsors of the competition – Collins Aerospace, Region Security and Goughs – who have all made generous donations to the city hall charities.”

This year’s mayor’s charities are the Staffordshire Regiment Regimental Charity which works with veterans on issues such as homelessness, finances, recovery and mental health issues, Wolverhampton Wanderers Foundation, the charity official of Wolves FC, which educates and inspires local people and communities, creating opportunities and changing lives and Alternative Giving CIO which helps homeless and vulnerable people in Wolverhampton.

To donate to town hall charities, people can send the word WVMAYOR followed by a space and the amount you want to donate to 70085. For example, to donate £ 3, send the text WVMAYOR 3 to 70085.