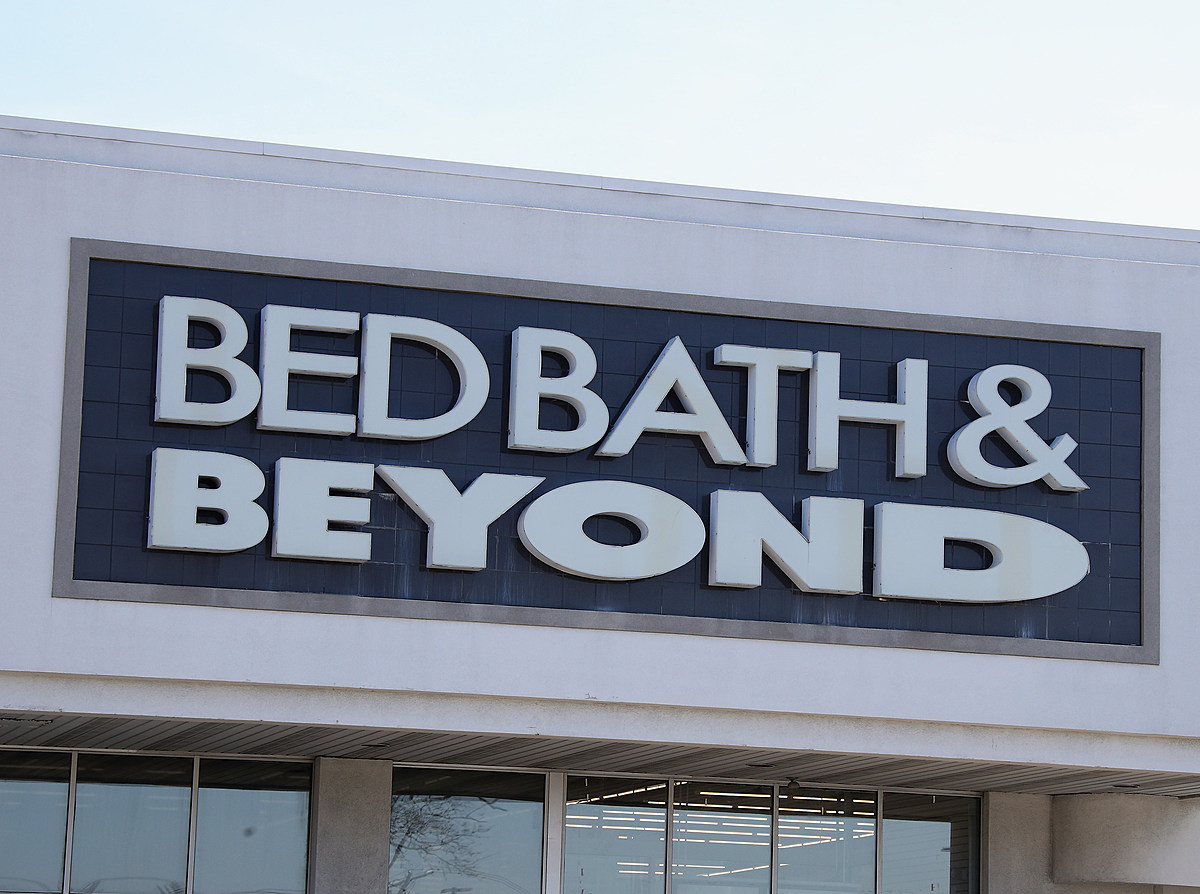 Will Rochester survive the latest bed, bath and beyond closures?

It seems like we’re never more than a few months away from Bed, Bath and Beyond announcing more store closures, and every time we ask, “Will this be the time they complete the Rochester store, Minnesota?”

Well we ask again because the retailer just announced Another 150 stores will be closed.

So far, the Rochester BBB has kept moving between Kohls and Michael’s at 40 25th St South East. It is one of 8 stores remaining in Minnesota. That number was 10 until earlier this year, when Duluth and Eagan stores were closed along with 35 other US stores in January.

The plan then was to close 200 stores in two years… so it looks like we’re not far off that 200 number, with the next 150 stores closed. The plan also includes remodeling 450 locations, which may still be the plan because Reuters reports that the home goods chain has found $500 million in funding.

Investors, however, remain concerned that the retailer’s plan, announced in a strategic update, will do little to improve Bed Bath & Beyond’s business as shares have fallen 26.5%. The retailer also announced a plan to raise funds by issuing new shares. (Reuters)

The eight locations reminiscent of Minnesota Bed, Bath and Beyond are in…

There is no list, leaked, real or otherwise, to say whether the Rochester store is on the chopping block. I will keep my ears to the ground. If you hear first, slither into my DMs and let me know. If you want to remain anonymous, that’s cool. James Rabe on Facebook.

As always, if you have a comment, complaint or concern about anything I’ve written here, please let me know: [email protected]