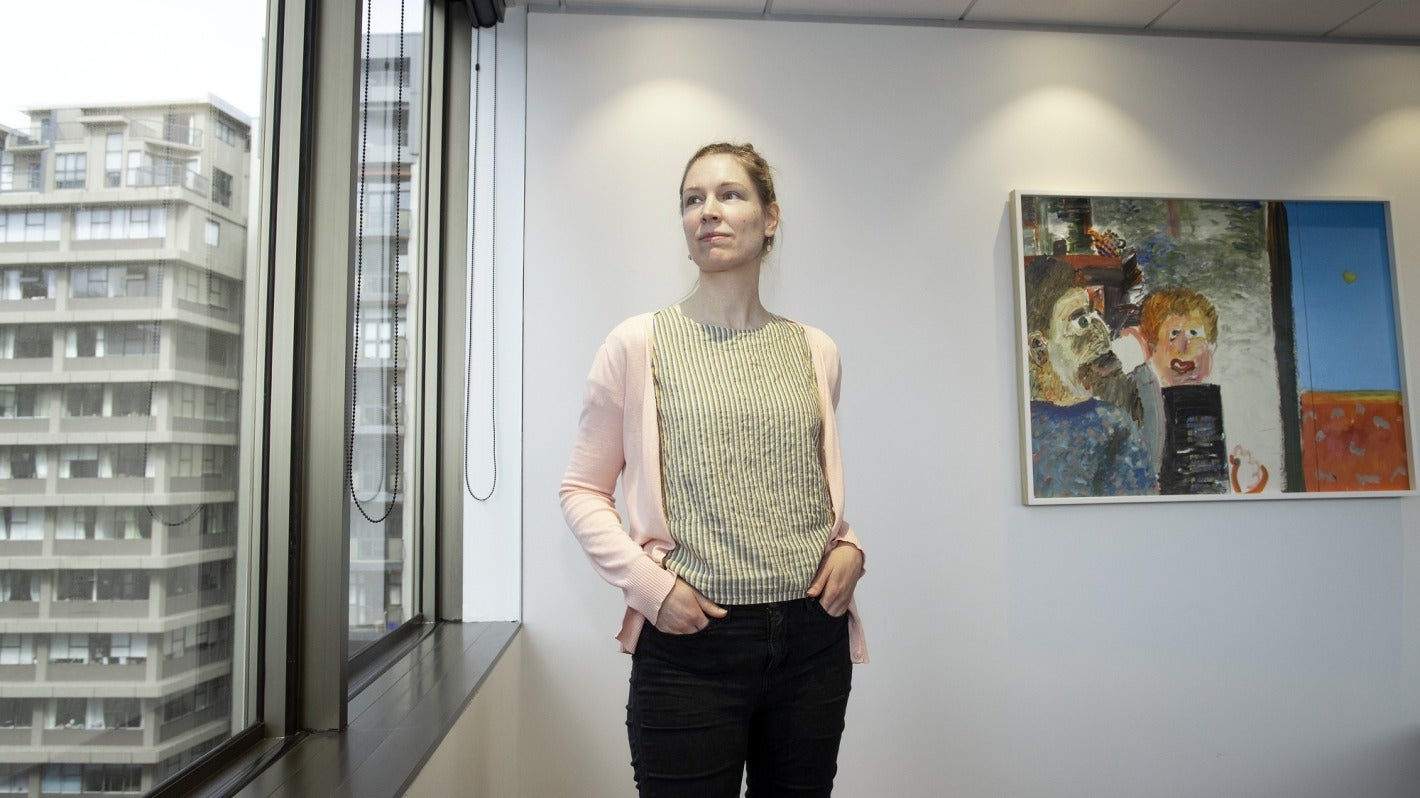 Wellingtonians own 552 works of art worth $ 6 million, including a Picasso

Inside Wellington City Council offices, in the heart of the seemingly secretive city archives and dotted around public libraries, service centers and council buildings, are 552 works of art.

Belonging to Wellington City Council, they are the official property of the inhabitants of the city of Wellington.

The collection – a public good that grows each year – includes historical and contemporary pieces by local artists and even one by Spanish painter Pablo Picasso.

The last time the city’s art collection was appraised, the works were collectively worth $ 6 million. The annual budget for new purchases is $ 30,000.

The collection includes historic landscapes, portraits of every mayor since Wellington was a borough, small watercolors, large oil paintings, serigraphs from the 1960s and 1970s when this was a new method of artistic creation and, more recently, works of art made from all kinds of materials.

The council’s art collection registrar, Laura Woodward, said the council has made an effort to collect works of art that resonate with Wellingtonians.

“We have all kinds of artwork,” she said on a tour of the city’s artwork earlier this year.

Each year, the council purchases new works by emerging artists with a close connection to Wellington to support their practices, but also to build and document a history of the city.

However, in the past, the council has received donations of artwork from national and international artists.

Her most notable work is a small ink drawing of a Picasso bull, she said.

The selection committee was working to improve the representation in its collected artwork so that the stories of all Wellingtonians were in its collection. This focus was mandated in the council’s new Aho Tini arts strategy.

As an example of one of the important pieces for Wellington, one piece of art owned by the council was a work by Martin Thompson, who made art while sitting in a cafe on Cuba St.

“Art is an expression of culture, values ​​and society at large. Many works created in recent years have focused on expressing unique identities, ”said Victoria Barton-Chapple, media specialist at the council.

Most of the works of art owned by the council are on display at Wellington City Council’s reception and committee meeting rooms in its building on The Terrace, Arapaki Manners Library and the Visitors Center on Manners St, the Johnsonville Library at Waitohi Hub, the Ruth Gotlieb Branch Library in Kilbirnie, the Te Awe Library on Brandon St, the Michael Fowler Center and the Wellington City Archives on Barker St.

The rest are featured on the Council City’s Art Collection Online Gallery and the Official Works of Art Instagram account.

The council began purchasing works of art in 1882. In the 1960s, the council decided to acquire works of art for and around its public buildings. In the 1990s, it became an annual event, guided by the art collection acquisition group, Barton-Chapple said.

This group included leaders of the council’s arts team, a city councilor, and external art curators who provided suggestions for new works to acquire at the group’s biannual meetings.

Being in the possession of the council meant that the works could be loaned to spaces such as galleries, Government House, WellingtonNZ, and offices of council staff.

In the lab: solving problems with a 3D printer

The Jaguars win at the finish against the Jets