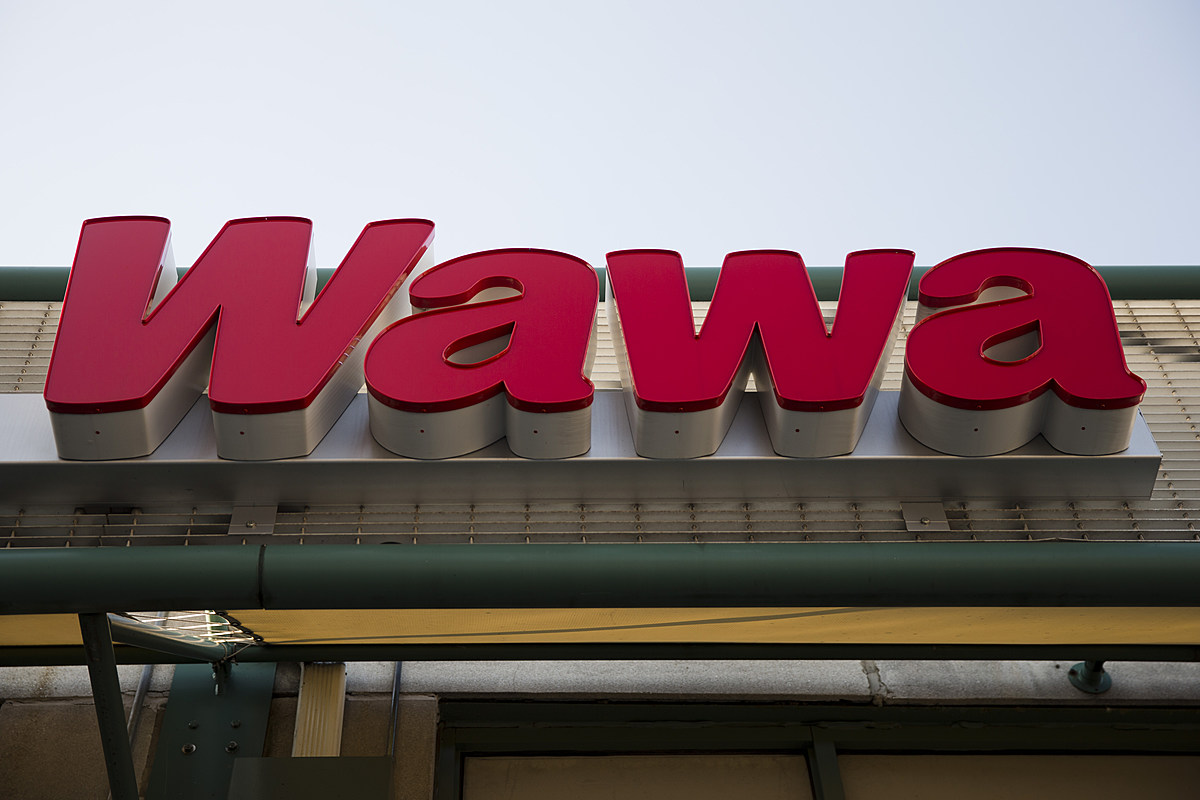 A few months ago, I told you about Wawa’s aggressive expansion plans with the goal of doubling the number of stores within eight years, bringing the grand total to around 1,800 stores.

They just opened a new one this week in Union on Route 22, and at least two more are expected to open before the end of the year. The other two will be in Hamilton and Orange, according to NJ.com.

Wawa CEO Chris Geyhens told the Philadelphia Business Journal that while many of the new stores will be in existing markets, they will also branch out into new markets. While stores are ubiquitous in New Jersey, Pennsylvania, and Delaware, there are stores between Virginia and Florida, and the company is looking to expand into states in between.

They are also considering new store styles, with rest stop-style stores with electric vehicle charging stations. They might even have drive-thru-only locations, Geyhens told the Philadelphia Business Journal.

By comparison, QuickChek, one of Wawa’s main competitors in the region, has about 160 stores, of which about 95 sell fuel (any new ones Quick Chek adds will sell fuel).

QuickChek is headquartered in Whitehouse Station (where they finally opened a store earlier this year). The first store opened in 1967 in Dunellen, when it was more of a grocery store, although its roots can be traced back to a dairy farm in central Jersey in the 1800s.

Wawa also made headlines last week for slapping a New Jersey congressional candidate who appropriated their goose logo and admitted he did so due to the popularity of Wow.

The views expressed in the above post are those of New Jersey 101.5 talk show host Bill Doyle only.

You can now listen to Deminski & Doyle — On demand! Listen to New Jersey’s favorite radio show every day of the week. Download the Deminski & Doyle show wherever you get podcasts, on our free app, or listen now.

KEEP SEARCHING: Find out what 50 company logos looked like then and now

KEEP READING: Here are 50 of your favorite chain stores that no longer exist