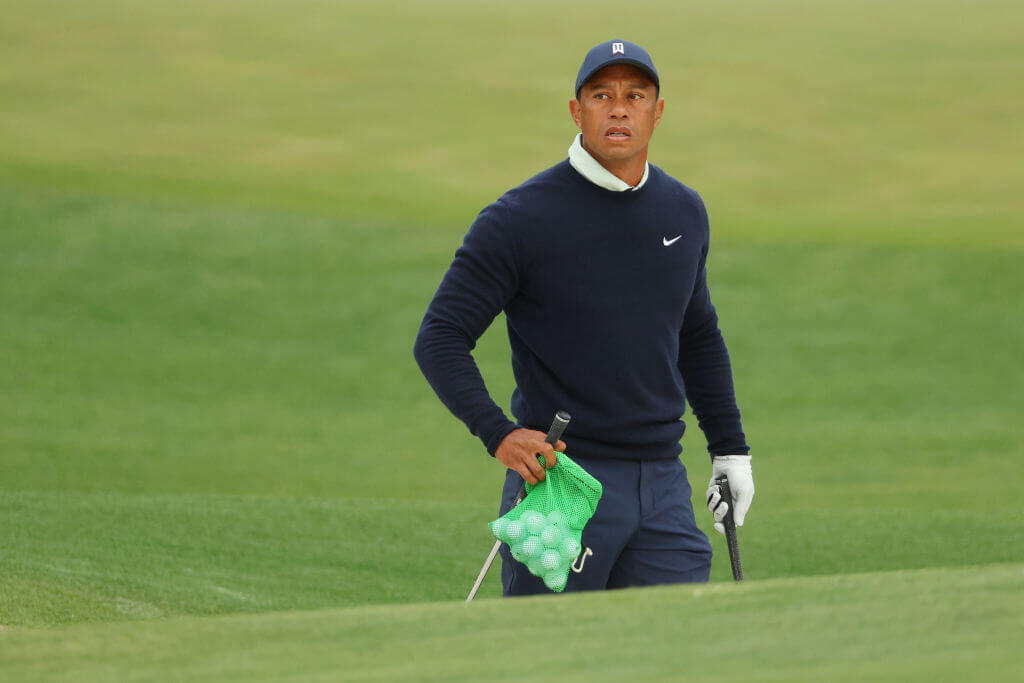 Tiger Woods in the mix at Masters would be a miracle, but maybe the ratings didn’t once boost him – The Athletic

The golf world this week is obsessed with one question: will he play or not?

The “he” being Tiger Woods, of course, and the “game” being his participation in the Masters tournament which begins on Thursday.

Woods’ presence at any tournament would boost television viewership, especially if he was competing in a major tournament like the Masters.

That TV viewership-boosting magic has dwindled considerably, as injuries and off-course drama — and perhaps even some Tiger fatigue — have mostly kept him off the Sunday charts in recent years.

Now it’s an open question if he will ever be able to play for training again. Woods, 46, suffered a broken right leg, as well as foot and ankle injuries, in a February 2021 car crash in California. His only event since then was placing second in the two-day PNC Father-Son Championship in December 2021.

Ironically, his last tournament appearance was the Masters in November 2020, when he finished tied for 38th place. His final round included 10 strokes on the par-3 No. 12 hole thanks to three water balls – the worst single hole of his professional career.

After more than a year of rehabilitation, Woods has been at Augusta National all week training — with a noticeable limp — in a bid to see if he’s able to compete at a level that lives up to his standards. He said Tuesday he plans to play, but a final decision will come after a practice round on Wednesday.

That said, it’s unfair to expect him to compete for a sixth green jacket following the serious injuries he suffered. To walk again, let alone play in golf’s most iconic tournament, after such an accident is an accomplishment, after all.

If, through sheer determination and a bit of luck and perhaps the mystical blessings of Shivas Irons and Carl Spackler, Woods is in the running on Sunday, it could be a viewership giveaway for CBS.

Works of art come to life at the Indianapolis Zoo | Lifestyles