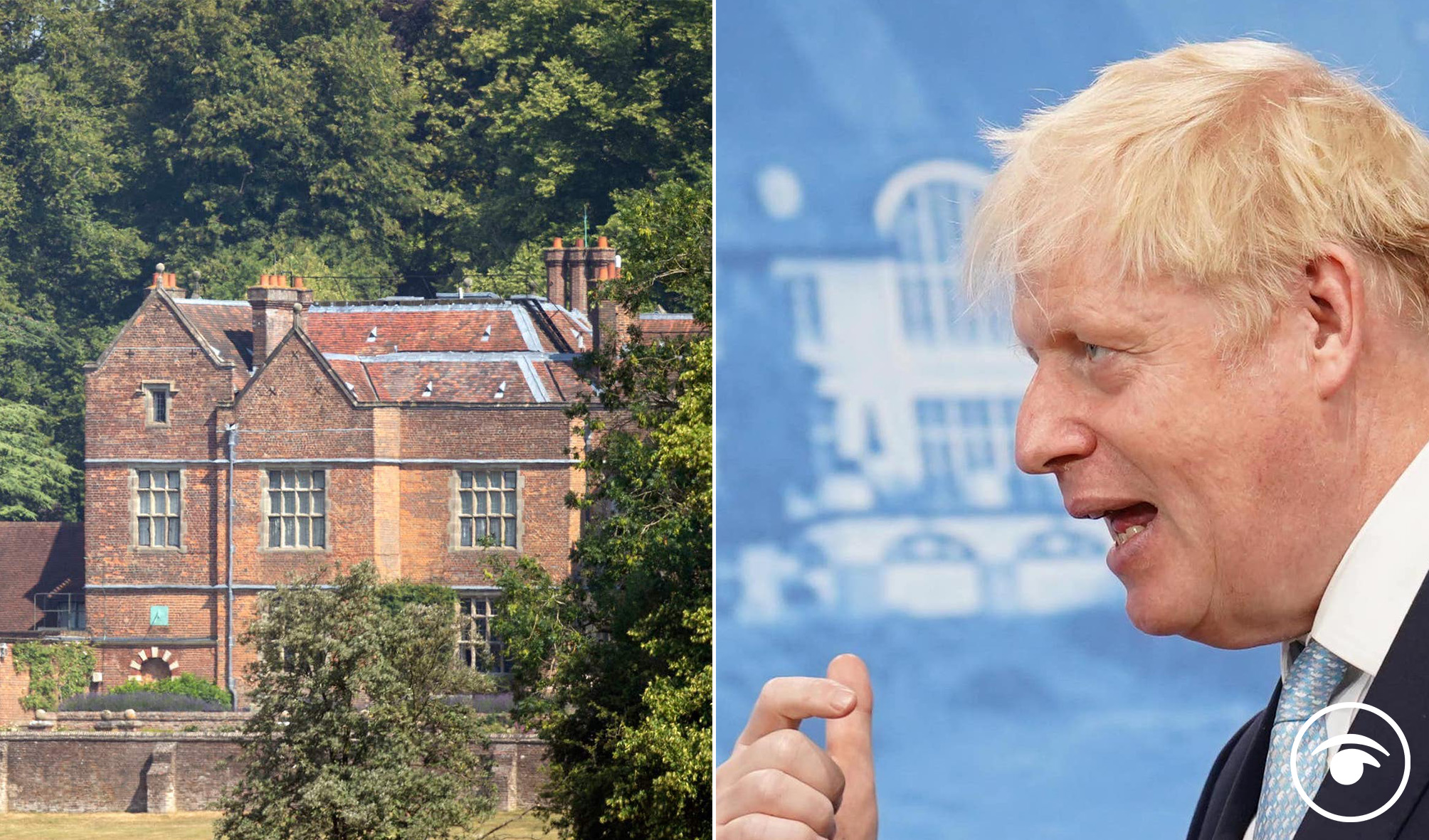 If you have a donor who is willing to pay £840 per roll of wallpaper, surely it’s worth asking for a £150,000 bulletproof treehouse for your child, isn’t it ?

It appears that is what really happened as the Prime Minister allegedly planned to build a very expensive treehouse in Checkers Park using funds provided to him by a Tory donor who, by coincidentally, also gained access to lucrative government contracts. contracts in the past.

According to reports in the Time, Still alive at the time of writing, Lord Brownlow was set to raise the money to build the project in autumn 2020 for Boris and Carrie’s son Wilf.

The design was to include bulletproof glass, but the couple decided not to proceed with construction after advice from the police.

None of the 10 helpers raised concerns about the cost of the project and that it would have cost more than buying a house in many parts of the country. “He was told it would look terrible,” a government source said.

So how was this news passed on to the humble taxpayers?

Also, this answer from Kristie Allsopp was kind of funny…

Related: The Tories actually won the by-election… according to the Prime Minister’s sister