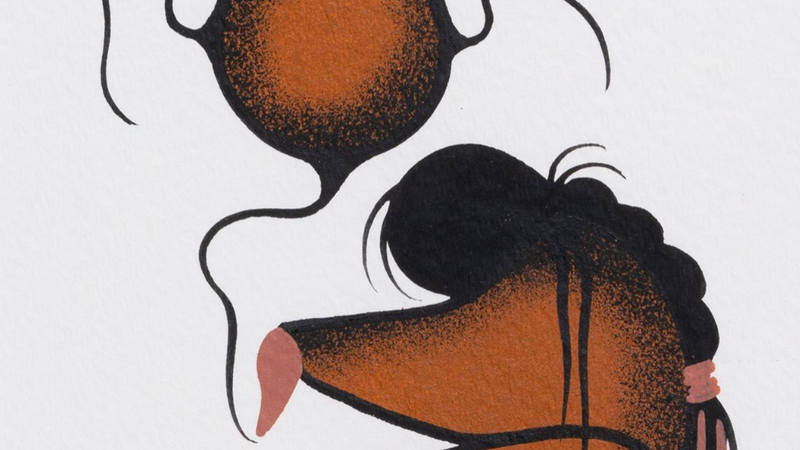 Robin Schlaht, president of the Saskatchewan Network for Art Collecting, said paNOW they originally planned a specific theme for the artwork; however, they quickly abandoned the idea.

“Just so people can donate things that have already been created rather than creating something specifically for auction, but also collectors who have something that’s not on the wall at the moment but might contribute.”

Six of the artworks, made by artist Simone McLeod, were donated by a collector.

McLeod is a member of the James Smith Cree Nation and a former resident of Prince Albert.

She said she was happy to see her art helping a cause she really cares about, as a friend of hers is currently stuck in the war-torn country.

McLeod had previously planned to hold a showcase with her friend in Kyiv a few years ago, however, it was shortly after the Russia-Ukraine conflict began in 2014.

Meanwhile, the auction will officially close on May 8, 2022.

The Saskatchewan Network for Art Collecting hopes to raise approximately $10,000 through this fundraiser.

A private ward inside the public hospital in Mumbai | Bombay News