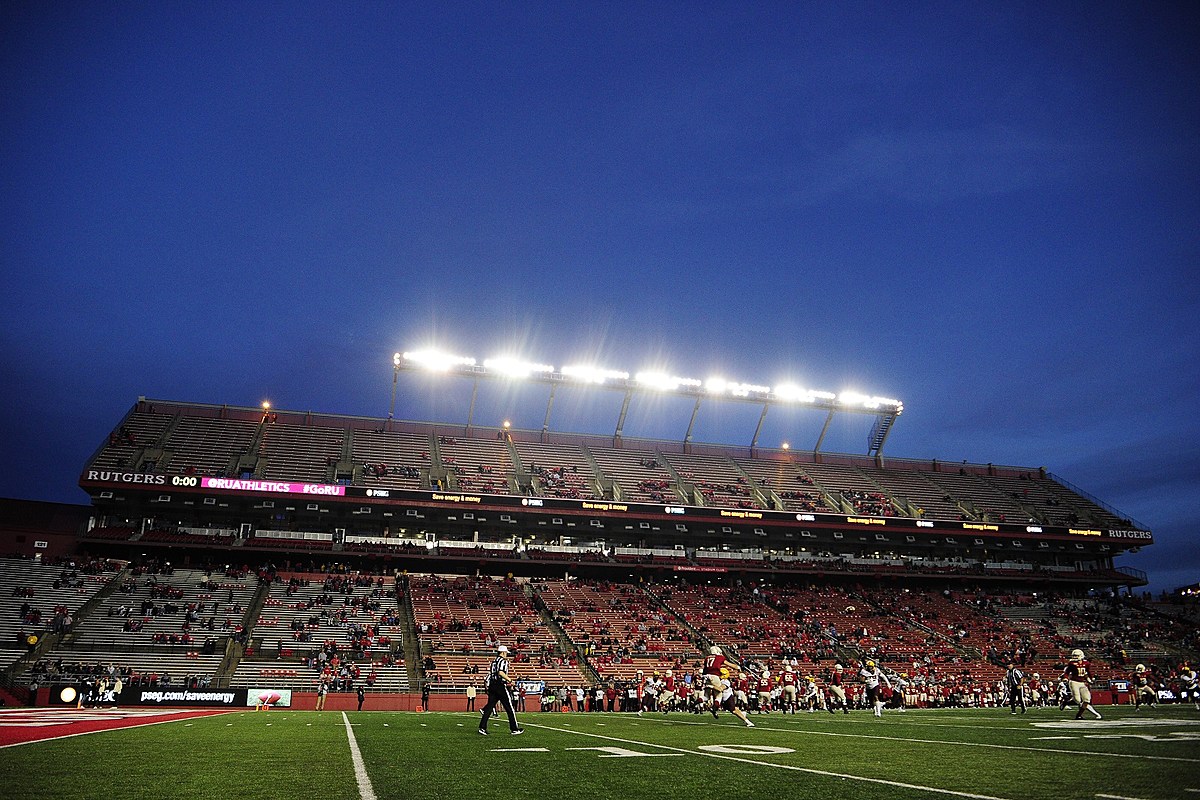 PISCATAWAY – Two Rutgers players have been suspended from the football team after being charged in an incident in which three people were struck by paintballs fired from a passing vehicle.

Coach Greg Schiano jumped into action on Tuesday, shortly after defensive backs Malachi “Max” Melton and Chris Long were each charged with three counts of aggravated assault and one count of assault. accusation of weapons. The charges stem from an incident Monday night in the Livingston campus area of â€‹â€‹the school in Piscataway. It is not known whether either player has retained the services of a lawyer.

The Scarlet Knights open the Big Ten on Saturday when they face Michigan’s No.19 in Ann Arbor.

University police said the shooting happened around 10 p.m. Monday. The three students hit by the paintballs sustained minor injuries but refused to receive medical attention at the scene.

A subsequent investigation led to the arrest on Tuesday morning of the 19-year-old players, who were released on their own contract. They are due to appear in court for the first time on November 4.