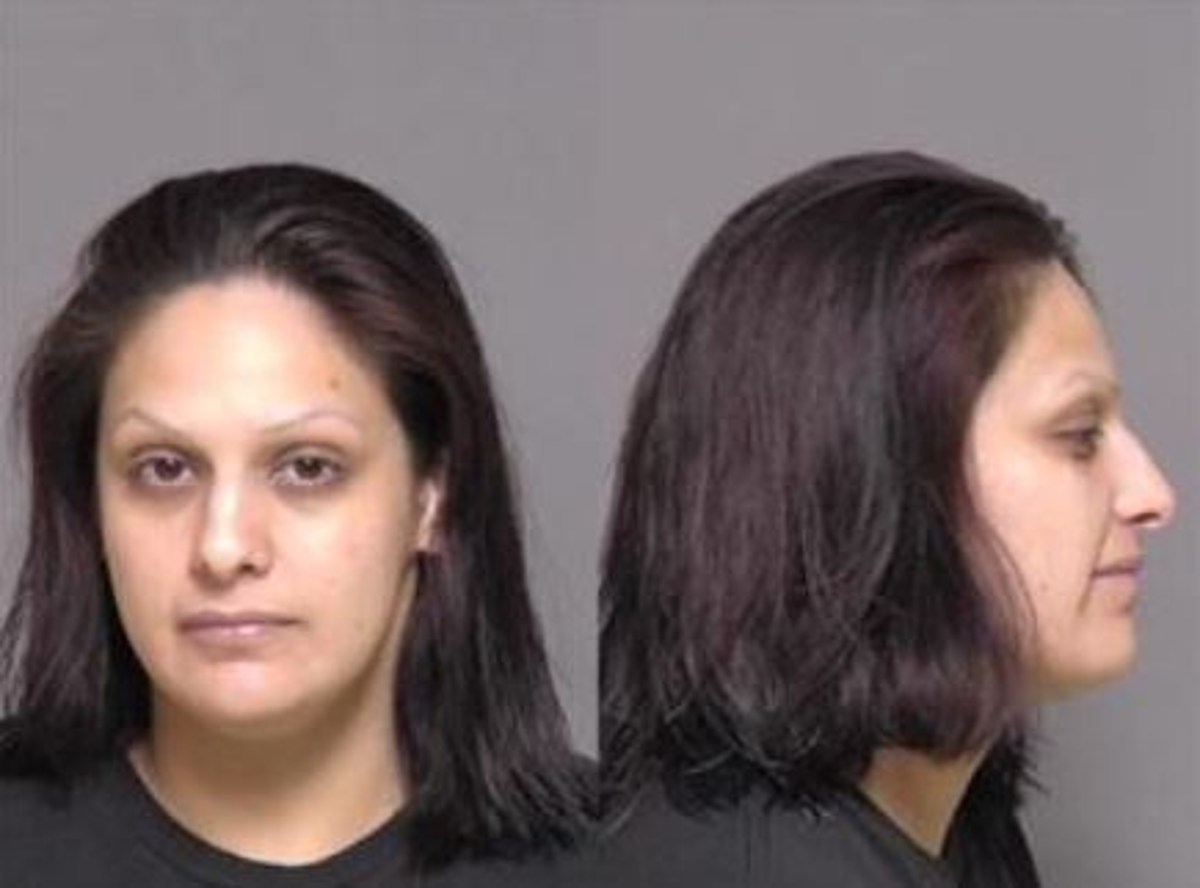 Rochester, MN (KROC-AM) – A woman who was arrested in May of last year in connection with a major drug investigation in Olmsted County was sentenced yesterday for a drug conviction stemming from a survey two years ago.

Marina Garza, 36, was given a 78-month suspended prison sentence and probation for 10 years. Earlier, she pleaded guilty to a first-degree drug charge involving the sale of cocaine or methamphetamine as part of a plea deal that resulted in the dismissal of a second-degree drug possession charge.

The case involved an investigation into Rochester-area methamphetamine sales that began in August 2020. Garza was arrested and charged in December of that year following a traffic stop in Eyota that led to the discovery of more than 14 grams of methamphetamine in the vehicle. The criminal complaint says an additional 25 grams of drugs were found hidden in his underpants while Garza was undergoing treatment at Olmsted County Jail.

Garza’s arrest last year follows a traffic stop by members of the Southeast Minnesota Violent Crime Team and State Patrol as part of a month-long drug investigation. She and a man were in an SUV in which investigators found nearly half a pound of methamphetamine.

How to create a more inclusive beauty industry?