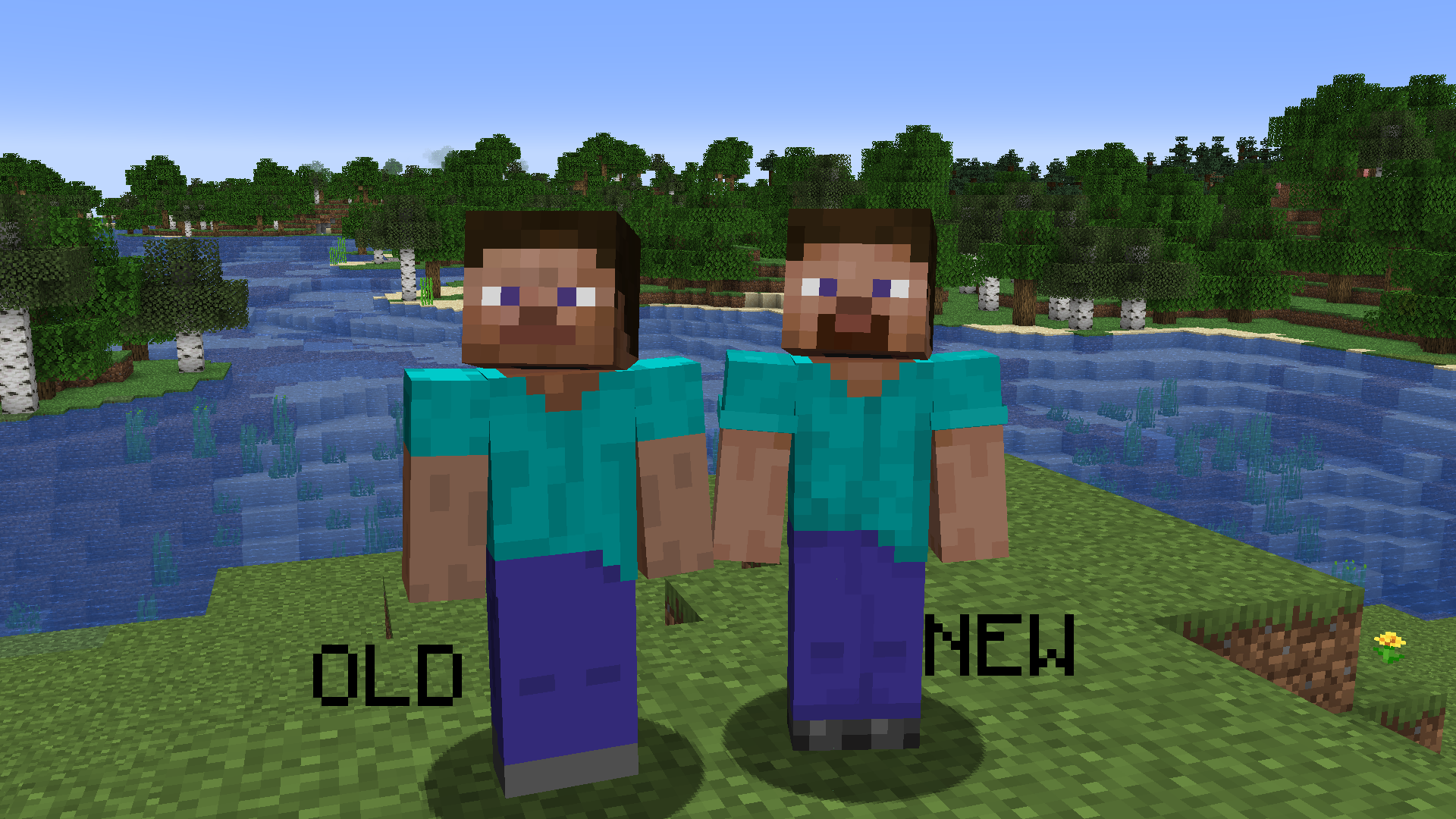 Minecraft Steve regrows beard after over a decade

Developer Mojang has updated character designs for Steve and Alex for the first time in over a decade. The modifications add additional 3D elements to their two blocky models – and return Steve’s OG face fuzz.

Steve’s beard was lost in 2009, as part of an initiative to make Minecraft’s default skin more neutral. It wasn’t until 2014 that the Alex ponytail made its appearance.

Oddly enough, though absent from the game, Steve’s beard has continued to appear in official Minecraft artwork over the years, and was also present when Steve appeared as a playable character in Super Smash Bros. Ultimate for Nintendo Switch.

The changes to both skins have been widely noted by fans, as well as Minecraft art director Jasper Boerstra. “I’m glad you like the return of the beard!” Boerstra said via Twitternoting that the designs deliberately kept their “OG jokeriness”.


If you’d like to own Steve (and Steve’s beard) for yourself, the amiibo version of the character is finally arriving next month for you to put on your shelf.

Growth in demand for business loans, according to the latest National Bank survey