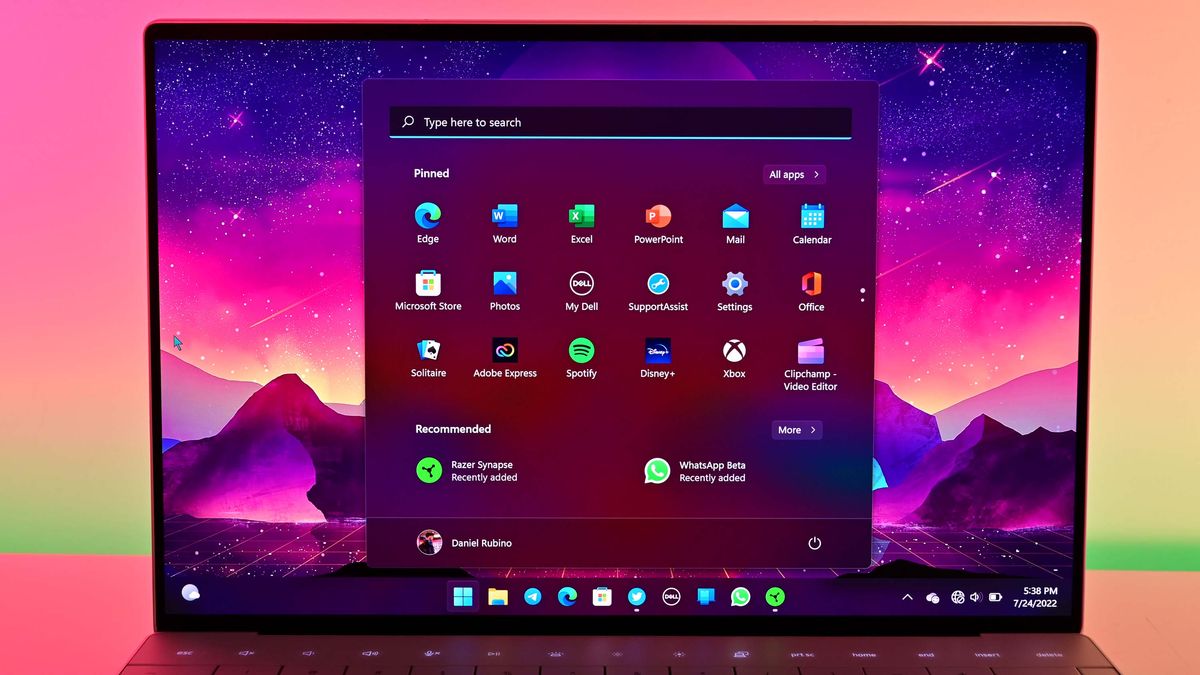 Microsoft is bringing a new wallpaper option to Windows 11 Insiders

Microsoft shipped Windows 11 Build 25197 to Insiders in the Dev Channel late last week. This update brought back the tablet-optimized taskbar that featured in early Insider builds of the OS, but was later removed. It looks like the latest version also brought another feature to Windows 11, the ability to change all wallpapers at once when using virtual desktops.

The folks at Neowin spotted the feature while testing the OS. The changelog for Windows 11 build 25197 does not mention the new wallpaper feature, but the option appears to have become available with the update rollout.

Virtual desktops are a great way to distribute your workload across Windows 11 or Windows 10. Rather than having all of your programs laid out in a way that must accommodate all of your workflows, you can create desktops specific virtual ones for different categories. For example, you can have a virtual desktop for your work setup with productivity apps, then switch to one that’s optimized for gaming.

Prior to the change, users had to change each wallpaper separately. Of course, you can always change your wallpaper on one desktop at a time if you want. Some people may prefer to have different backgrounds for their different virtual desktops, and that is still an option.

The new wallpaper change is relatively small, but it’s a nice addition. You can read more about the most notable changes in Windows 11 Build 25197 in our full description of the update since it first shipped.