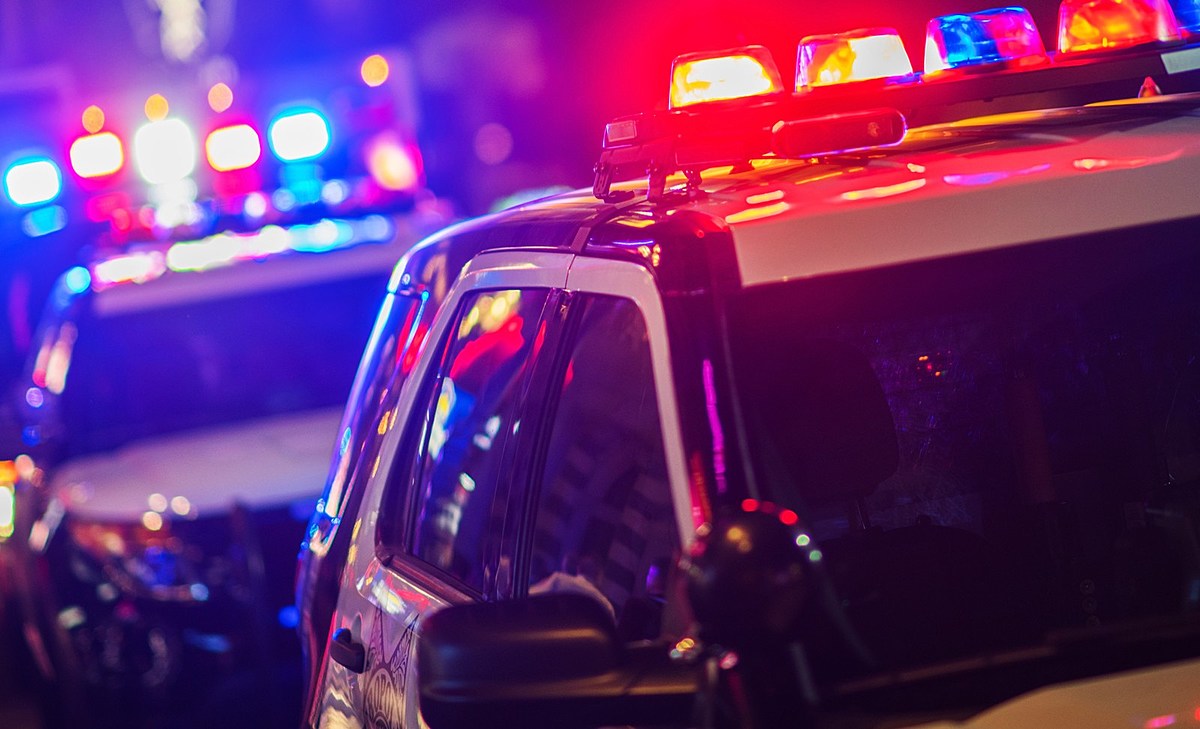 Talk about not having a leg to lean on? In one of this week’s weirder stories, a suspect is charged with armed robbery where he fled with more than a few stolen goods. In this case, the suspect allegedly even stole the victim’s prosthetic leg. But it was there that the police found the stolen leg that baffled people.

Police say the suspect came from behind the victim with a metal spike. The suspect would then have fled with the backpack and the false leg of the victim. There is no explanation yet as to why the suspect also took the prosthesis. Does he plan to pledge it? Use it as a potential weapon? Or would he take it home and do it in his own foot lamp like in A Christmas story? Who knows?

Police said they eventually caught up with the leg thief who appeared to have tied the prostitute to her head. Should he show it as his trophy? Authorities were able to remove the prosthetic leg from the suspect’s head and return it to the victim, who was presumably thrilled to find his other leg.

You can see the suspected thief’s space passport photo here.

In other news, a Pennsylvania man faces heavy penalties for a much smaller item he’s accused of stealing. WSBT says a convenience store had a special promotion where you could get two bottles of Mountain Dew for just three dollars. Police said the suspect paid for one of the bottles with two dollars and then left the store. The problem was, a bottle cost $ 2.29 with tax, so police say he actually owes the store 43 cents. So he underpaid less than half a dollar, and now he could go to jail that long?

The state of Pennsylvania has a three retail theft strike law. Penn Live reports that the same man was convicted over a decade ago for not paying for gasoline. He was also arrested for stealing a pair of shoes for $ 39.99 from a KMart store and for stealing craft supplies from a Hobby Lobby. This is now his fourth charge, officials said. Some have supported the state’s measure to stop the theft, although others claim it fails to take into account the context of the crimes committed.