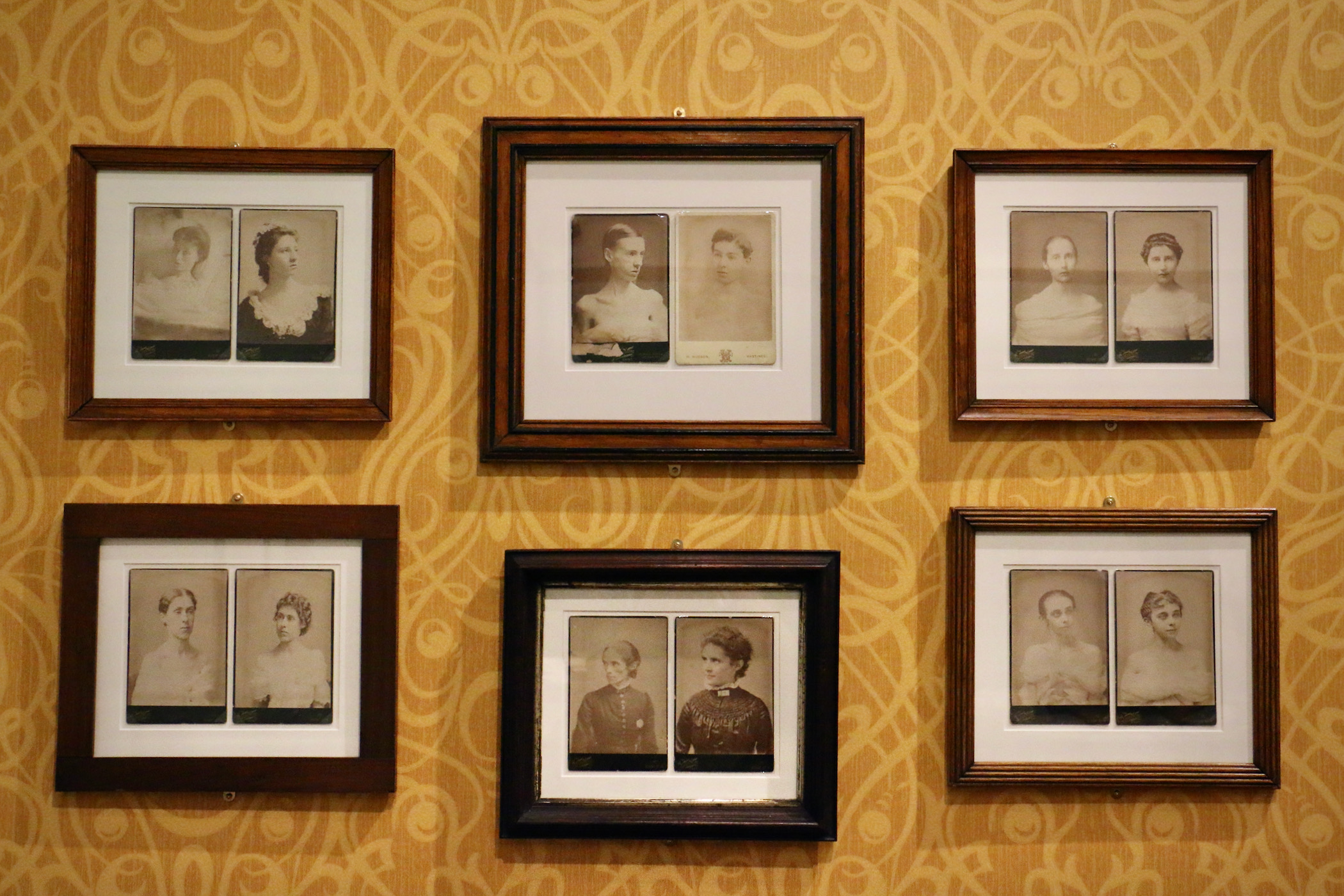 Curators at the Library Company in Philadelphia had begun work on an exhibit on the history of mental health treatment a few years ago, before the world was hit by the COVID-19 pandemic and the shutdowns that she triggered.

Studies show that there has been an increase in mental health issues over the past two years, especially among teenagers.

“We had no idea it would be so relevant to people today,” said Rachel D’Agostino, curator of print books. “We really think it’s really important for people to understand the history of mental health treatment, to see what went wrong when the intentions were good.”

Hearing Voices: Memoirs from the Margins of Mental Health is based largely on first-person experiences written by people who underwent treatment in 19th-century asylums.

Many books sought to reform what was seen as a flawed system, with provocative titles: “15 Years in Hell”, “Eight and a Half Years in Hell”, “Ten Years and Ten Months in Insane Asylums in Different States,” and “A Mad World and Its Inhabitants.”

Large-scale public institutions designed for the treatment of mental health were first built in the 19th century, along with procedures such as “moral treatment”, which involved fresh air, freedom of movement and compassionate care.

One of the pioneering physicians of moral treatment was Dr. Benjamin Rush in Philadelphia, with Pennsylvania Hospital. In the mid-19th century, the hospital built the Pennsylvania Asylum for the Insane, or Kirkbride’s Hospital, in what was then largely undeveloped and leafy West Philadelphia.

“When it all went as planned, because there was enough funding and informed participants, it worked really well. There were beautiful, beautiful asylums,” D’Agostino said. “Overall things didn’t go as planned and there were many reasons for that.”

The exhibition explains in detail why the asylums went wrong.

One person for whom institutionalization worked was John Derby, who wrote about it in prose, “Scenes in a Mad-House,” and in poetry, “Musings of a Recluse.”

“John Derby was a politician who didn’t do very well in politics,” said assistant curator Sophia Dahab. “He ended up losing an election, couldn’t return to his old job and suffered from some sort of mental breakdown which led to his treatment at McLean. [Asylum for the Insane] before being transferred to a private retreat.

At McLean, in what is now Somerville, Massachusetts, Derby wrote about sometimes disturbing patient behaviors, including – but without identifying – himself, writing in the third person. He then moved to a private retreat run by Dr. Nehemiah Cutter in the much more rural and remote town of Pepperell.

“It’s an interesting comparison to the treatment he was getting at McLean Asylum versus Cutter’s retirement,” Dahab said. “The state-run institution, then this little private retreat where he received wonderful care that ended up saving his life.”