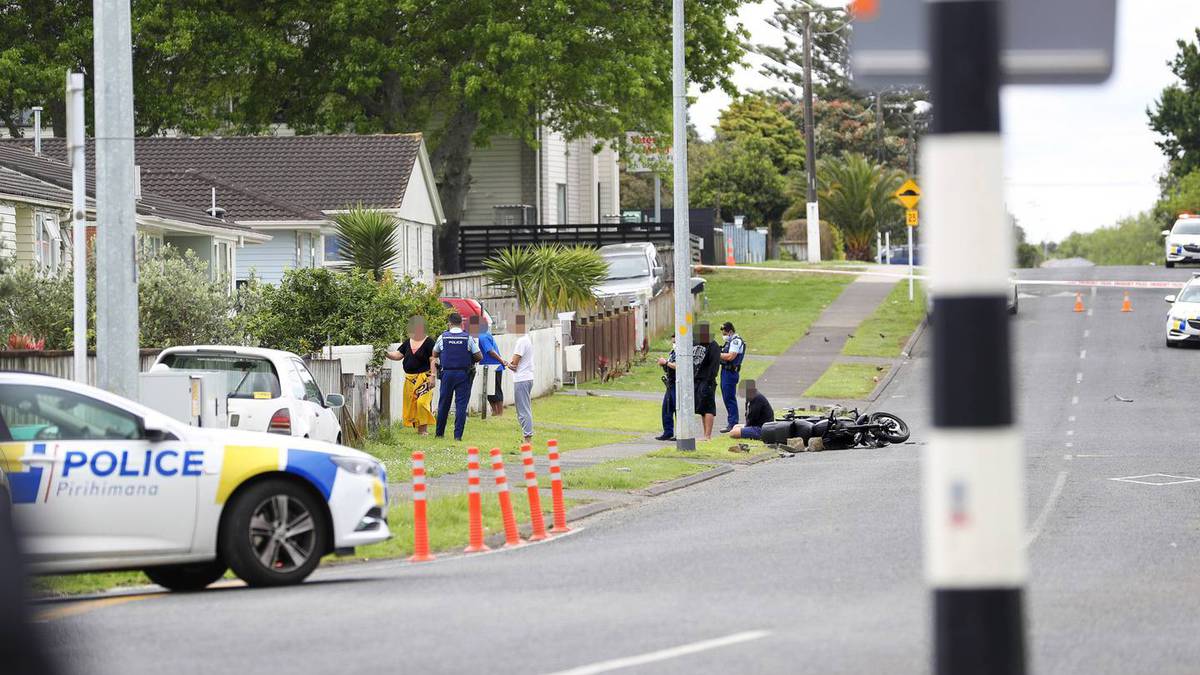 Pleas of not guilty have been retained for a member of the King Cobras gang charged with possessing a 3D printed semi-automatic weapon – among other gun-related offenses.

The temporary name deletion, however, will remain in place for the 24-year-old. The defendant did not attend today as a brief hearing was held on his behalf in the Manukau District Court.

Police said they went to an address in East Tamaki on November 6 where a 3D printed gun and ammunition was located.

“A search warrant was subsequently executed at an address in ÅŒtÄhuhu where air rifles were located,” a police spokesperson told the Herald earlier.

The 3D pistol was identified as an FGC-9 JStark1809 – a semi-automatic pistol, the design of which was published on the Internet in 2020.

In addition, the man was charged with a separate offense involving a shooting on October 30 in MÄngere.

Police were called in for a shootout along Yates Rd in MÄngere around 10:30 a.m. on October 30.

A witness told the Herald that a man, believed to be a member of the King Cobra gang, was hit by his motorcycle and gunshots were heard. But no one was injured, police said.

A man was arrested on the day of the shooting and police said they spoke to a number of gang members.