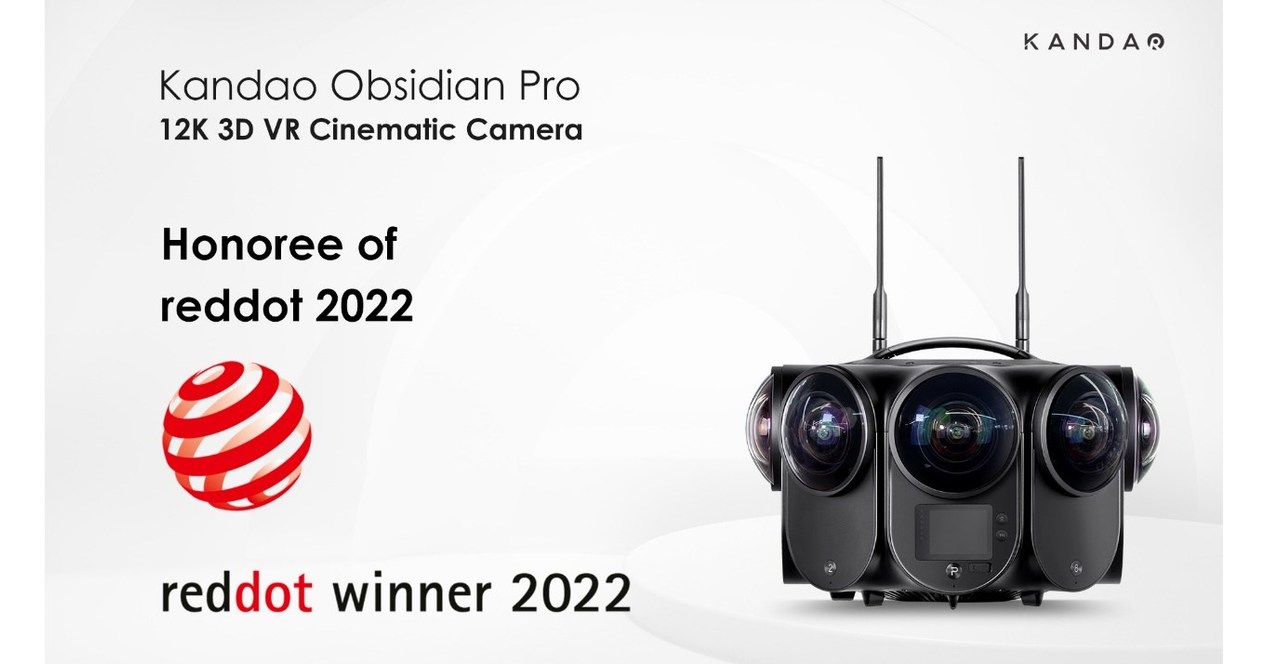 The slim design and sophisticated structure of its lens is one of the most typical symbols of being a cinematographic camera. The diameter of the first Lens glass element is 10 cm, while the weight of each lens is 800 g. With a 14-element, 10-group optical design, chromatic dispersion and false colors are greatly reduced. High-precision multi-layer coating technology and sapphire material further reduce glare and ghosting, for spectacular optical performance. Kandao took the lead in designing the VR camera with adjustable aperture and focus distance. From f2.8 to f16, 16 adjustable exposure stops provide precise depth-of-field control and motion blur.

Full supporting software is provided as a complete VR solution. Kandao Studio is developed to facilitate assembly and speed up the post-production process. Kandao Live is for real-time adjustment of live streaming, RTMP and SDI output, realizing picture-in-picture and bitrate selection. Additionally, Obsidian Pro gyroscope metadata has been integrated into Mistika VR for sequence stitching, while Mistika Boutique has cooperated to offer the professional color grading, VFX, stereo 3D and finishing toolset. for VR360°.

So far, Obsidian Pro has won Red Dot Design Award, CES Innovation Awards, IDEA Bronze Award and Good Design BEST 100 Award. Just as the Good Design Award judge praised, “This is an extraordinary product that has caused a stir in the field of optical equipment dominated by established domestic manufacturers”.

Kandao Technology is a high-tech enterprise, adhering to the mission of “creating distinguished imaging products, enriching the experience of human life”, and driven by the mutual development of hardware and software, Kandao is a pioneer in the field of VR technology, Ultra-HD cameras and video conferencing cameras.