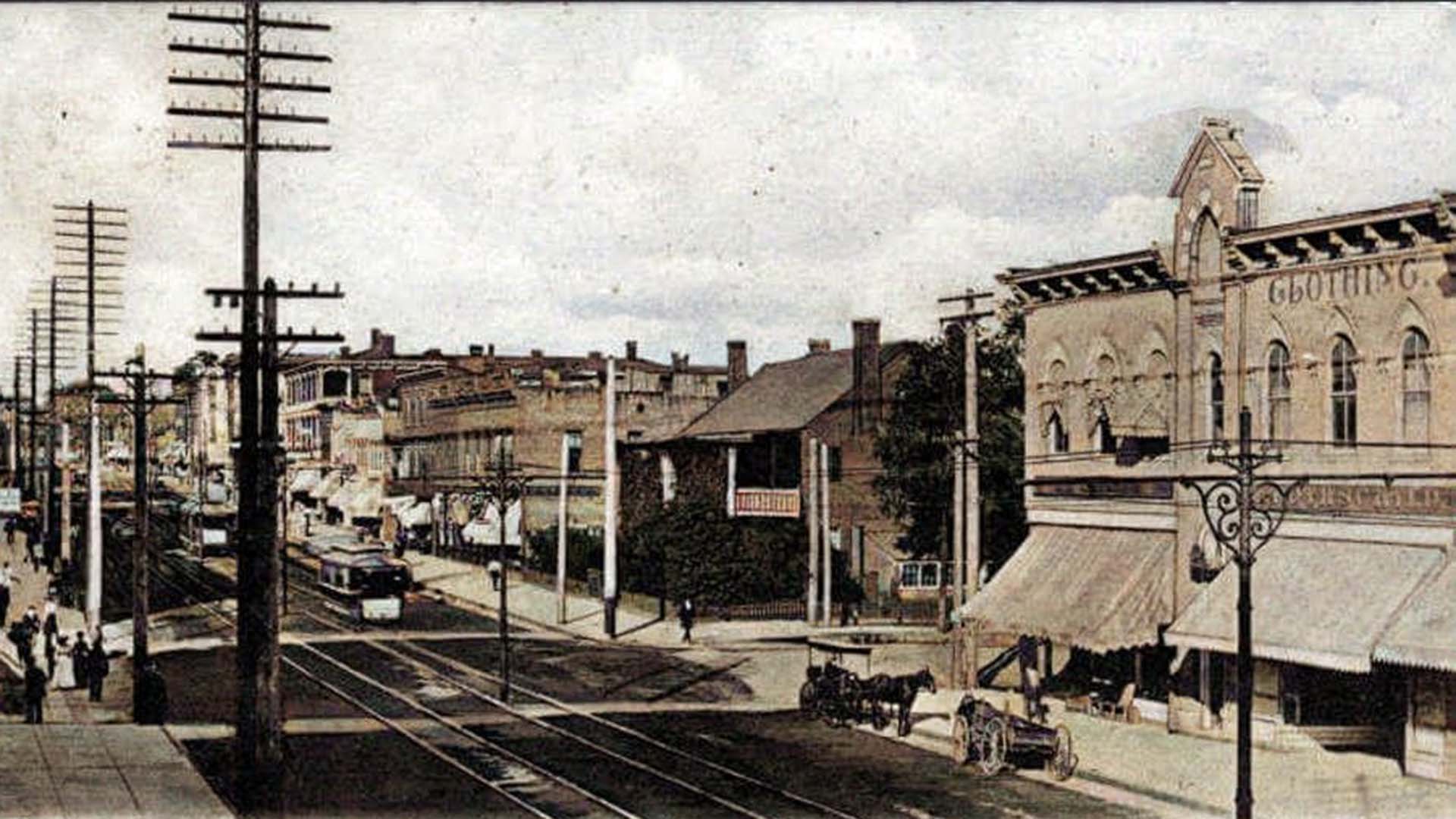 Glimpses of Greenville: Felton’s was the go-to bookstore in the late 1800s

Herbert Joseph “HJ” Felton was born in Hardwick, Massachusetts in 1852 and moved to Greenville, South Carolina, with his wife, she, in 1874. At the time, Greenville was recovering from the Civil War with several signs of hope for the future. A new bridge spanned the River Reedy at Main Street, the Richmond and Danville Air Line Railway built a major track and depot in the town, under Hamlin Beattie the first bank was established and the first textile mills in the center -town, Sampson & Hall Factory and Camperdown Mill, were built on the Lower and Upper Falls respectively.

The growing town needed more specialty stores, and Herbert established the Felton Book Store in 1877 in a handsome new 20-by-60-foot brick building on the east side of Main Street between McBee and Washington. Immediately next to his store to the right was one of the oldest houses still standing in this commercial part of town, that of Captain Jeremiah Cleveland. According to the Historical and Descriptive Review of the State of South Carolina of 1884, Felton’s store was “frequented by the earliest families in the country” and included a variety of goods “expected in large establishments in metropolitan cities”. Specialty items sold in the store included school books, novels, blank books, family Bibles, blinds, wallpaper, gold pens, a Seaside bookcase, newspapers and magazines. Additionally, Felton’s catered to locals’ needs for picture framing and had over 10,000 feet of moldings in stock. The success of his business enabled Felton, in the mid-1880s, to add a fully glazed storefront and an elegant mansard roof, no doubt under contract to local contractor Jacob Cagle.

Felton was highly respected as a leader and businessman in the community for over three decades and described as “a pleasant gentleman to deal with and run his business on such liberal and simple principles that he ensured, as well as to his household, esteem and consideration as deserved as seldom earned.After the death of his first wife, Ella, Herbert married his second wife, Sarah P. Lance, in 1892 and continued to supply the books and Greenville stationery in the next century.In 1909, Felton sold his business, which became Seybt & Carter Books for the next generation.He and Sarah moved to the Isle of Palms for three years, then to Bostic , North Carolina, where he operated Felton Roller Mills before he died in 1927.