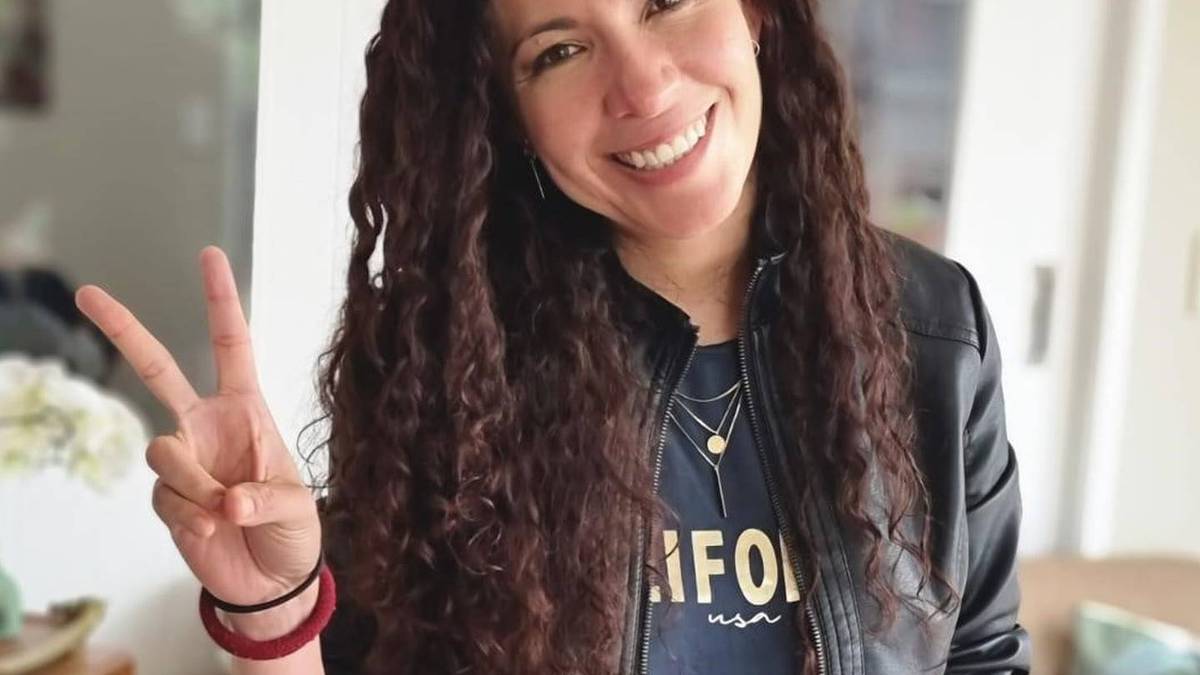 Concerned friends of a 37-year-old Colombian woman phoned police when they found her dead in her Christchurch home.

It is understood that Bonilla-Herrera’s death was extremely violent, she was reportedly restrained and suffered stab wounds.

Friends had worried that they hadn’t heard from her and had visited her flat on Saturday evening.

After finding the lights on and his car parked in the driveway, they phoned the police.

They were told they could enter the property if they felt it was safe to do so.

While still on the line with the police, they discovered Bonilla-Herrera’s body.

However, he told the Herald he was comfortable with the way circumstances unfolded that night.

A 35-year-old man has been charged with Bonilla-Herrera’s murder and appeared in Christchurch District Court on Wednesday.

He was granted the interim deletion of his name and was remanded in custody without a plea to the High Court on 18 February.

A 3D designer who moved to New Zealand from Colombia more than a decade ago, Bonilla-Herrera worried her friends when she didn’t show up for a planned weekend hike.

A relative said many people admire Bonilla-Herrera for her “worth” and because she decided to make her life in New Zealand.

She moved here about 10 years ago to study and fell in love with the country.

“Although you have been away from your loved ones, you have always had a positive and strong attitude in the face of challenges,” his loved one wrote on a social media tribute.

“You were not only a great professional but a tireless warrior.

“You have taught us that there are no impossible goals. You have lived to the fullest enjoying this world with a lot of loving attitude towards others and always being a daughter, sister and a wonderful friend.

“I join in the pain of your mother, your brothers and other loved ones. We will always remember you.”