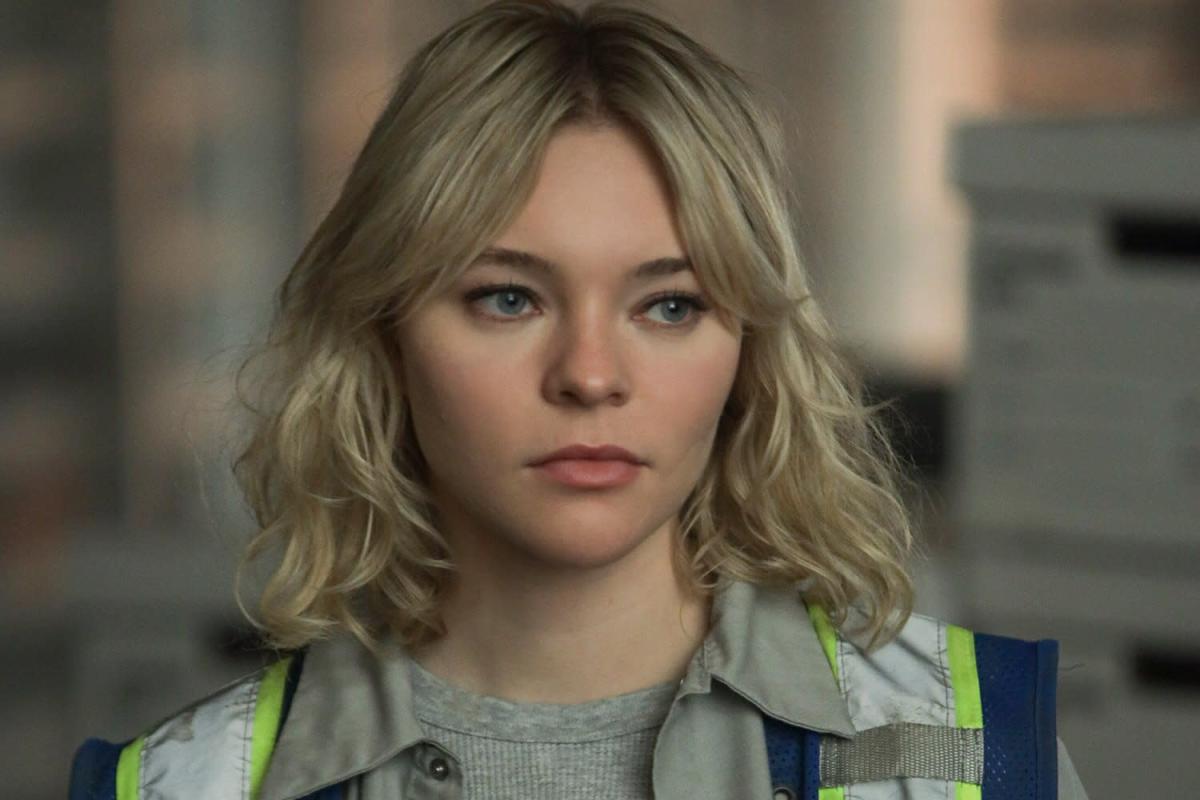 Freeform’s alternate history drama about the United States which is a matriarchal society run by witches is ending after season 3but series creator Eliot Laurence tells EW he has ideas for how the series can live on.

“Absolutely. It’s one of those things that, I remember when I first had the idea, it felt like an oil geyser, there’s a lot to talk about in this world and a lot more questions provocative things to ask about the world,” he says. “We’re ending the season with a question that’s almost as provocative as the one that started the whole journey, so I think it could live somewhere else. It could be graphic novels, it could be a lot of things. We have an incredibly passionate fan base. I mean, they’re powerful. They’re a force. So we’ll see what happens.

Laurence hadn’t planned to end the series after Season 3, but was grateful the network let him know ahead of time so he could plan for a satisfying series finale. “I don’t think we were [ready to say goodbye], but that being said, it was a very direct and kind way for the network to give us the news and leave us thinking about how to somehow wrap up this incredibly big story,” says- he.” I think it was handled well, so I’m super grateful for that. But it was a heady experience for sure. But who knows, crazy things could happen.”

Below, Laurence teases the final season, which may have a happy ending, and more.

ENTERTAINMENT WEEKLY: When you found out this would be the final season, did that change where you planned to tell the story so you could end it in a satisfying way?

ELIOT LAURENCE: Yes, we had to speed up some things that were still in progress and move them forward faster. But it turned out to be a giveaway in the storytelling. We weren’t stretching so much and really getting to the heart of this explosive, world-changing event that we’re leading into this season. So it was difficult, but it gave us fire.

Have you always planned the end of the series the way it is going this season?

I did it. I always knew I wanted this to be that first song and mystery of human language, involving the ancient ancestors of our witches, and acquiring language for the human race. I always knew it was going to tie into that kind of stuff, and so it’s one of the most delicious parts of the season. We are really going to address the question of, what is a witch?

We kinda know. We know they have these amazing voices and can hear things we can’t hear and make sounds we can’t. We see them following these pagan traditions. But they seem cultural, as if their power did not come from pagan gods in any way. It’s a bit innate and it goes down the maternal line. And even magic itself has a scientific side. I feel like it’s always been a show that was on the edge of a knife between sci-fi and fantasy, and so we’re going to explore that ancient language story this year, which is great, great fun. There are definitely clues along the way that will hopefully tie together beautifully this season.

What did you want to accomplish with the last season?

Just to wrap things up and turn things around one more time. I always try to surprise people, so this season was all about subverting expectations in a really, really bold and hopefully effective way, and entertaining people. People have grown to love these people a lot, so we wanted to give everything we could for these characters and bring them to a very satisfying place. We talk a lot this season about lost bloodlines, whether it’s war, colonialism, or the ravages of history, and this whole story is about reclaiming history. This kind of story is important to me. And because we’re a sound show, that bloodline manifests as an ancient song that could change the world or end the world depending on how it’s sung. This is the central quest of the season.

What was the biggest challenge you had to face last season?

Many of them were logistics. It’s been hard to shoot during COVID. We’ve had a few bumps that involved taking certain cast members off the show for a little while while they recover from certain things. And it is always difficult, for example, to kill a beloved character. It’s quite heartbreaking, but you just have to believe that the story needs it and can sustain it. But I think we were so focused on the logistical challenges of the year that the creative challenges seemed rather small in comparison.

The first begins with most of the main characters on the run. How long will this last?

They have been on the run for quite some time, past the midpoint of the season. We are going to discover the Cession. Raelle [Taylor Hickson] grew up in the Cession, which is a massive grouping of unified Indian reservations on this strip of land that separates the country, and it’s on this incredibly prosperous land. It’s a great place for people to hide. It’s a sovereign nation outside of the United States, so our fugitives will end up there and we’ll learn a lot more about that culture and see the people who run that part of the country. We’ve talked a lot about the Assignment, so it’s nice to finally see it and meet people. It’s a great season visually. It’s kind of emotional that we… I feel like we’ve been successful in a lot of ways this year, so it’s kind of sad that it could be the end, but we’re so proud of it.

Without revealing too much, it will really complicate things for the people of the Assignment because our fugitives unfortunately bring a lot of trouble with them. And it’s going to escalate in a truly upsetting and shocking way. It’s directly tied to the story. He’s going to feel very much alive and quite uncomfortable with what’s going on in the world right now in terms of a sovereign nation being invaded. That’s what I like most about speculative fiction, this ability to look at our world with a little perspective and from a new angle.

It’s also great to see that, even on the run, the romance is still very much alive for some of the fugitives. What will we see from romance this season?

There are so many good things, but it would just be criminal to tease them too much. We’re going to get there with some people who haven’t really had the chance to be close to each other for a few years, namely Raelle and Scylla. [Amalia Holm]. They’re on the run together, which helps a lot. That doesn’t really fix the situation. But it’s nice to watch them grow and flourish and deal with relationships that they really never had time for. And it ends in a very special way for them. I don’t want to give anything though.

I continue have ask: will Raelle and Scylla be able to have a happy ending by the end of the series?

[Laughs] The forecast looks really good. I think the world needs it. I am happy to provide this.

I know the fans are going to be really happy to hear that. What else can you say about the end of the last season?

We thought we had witchcraft figured out, but this is a whole new situation, which could really send the show in a new direction if we could find new life elsewhere. It’s just another kind of dramatic ending to change in humanity that would be incredibly fun to explore somewhere in the future. Was it super vague? [Laughs] Oh my God.

This interview has been edited and condensed for length and clarity.

Register for Free daily newsletter from Entertainment Weekly to get the latest TV news, exclusive first looks, recaps, reviews, interviews with your favorite stars, and more.

Ronnie Wood’s work is on display in Winnipeg