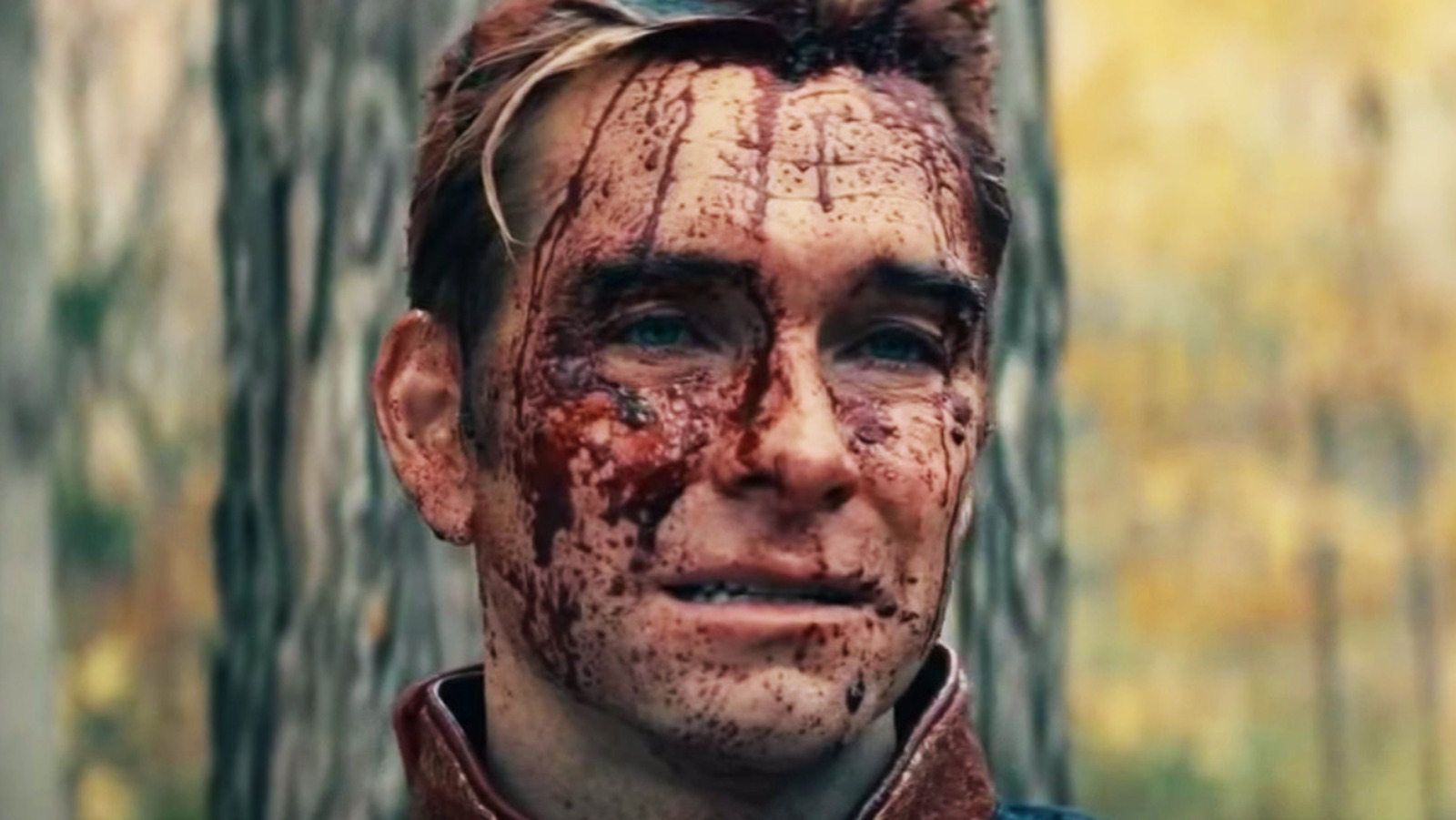 As certain as death and taxes is the fact that every year a new universe-wide calamity strikes both the Marvel and DC universes. In the summer of 1993, DC kicked off the multi-title storyline “Bloodlines”, in which (another) race of aliens invaded Earth, killing humans for their delicious cerebrospinal fluid. Some of these victims survived the ordeal and, their metagens triggered by the encounter, developed superpowers.

Most of these new superheroes have met with little success. Tommy Monaghan, a hitman living in Gotham City, was the exception. With x-ray vision and telepathy, Tommy’s solo track – “Hitman,” written by “The Boys” co-creator Garth Ennis and drawn by John McCrea – ran for 61 issues.

Despite the grim premise (for the most part Tommy hunts metahumans and supernatural creatures), there is a thick vein of dark comedy running through “Hitman’s” heart. As with “The boys,“ pompous superheroes and their smugness are frequent targets of mockery and contempt. Ennis’ aversion to superheroes leads to some unforgettable Green Lantern moments, and Batman’s rare appearances are the cause of a lot of hilarity.

“Hitman” allowed Garth to explore a variety of subjects, ranging from the hilarious (Section 8, a spin-off team of failed superheroes) to the supernatural (a demonic gun stolen from the pages of “Hellblazer”) to poignant (The Troubles in Northern Ireland and Tommy’s fragmented relationship with his own father). The graphic novels of the collected series are expensive, but well worth it, especially the two-part “Justice League of America” ​​crossover. Tommy and his ilk are sorely missed in the current DC Universe, which is no longer around to provide much needed lightness.