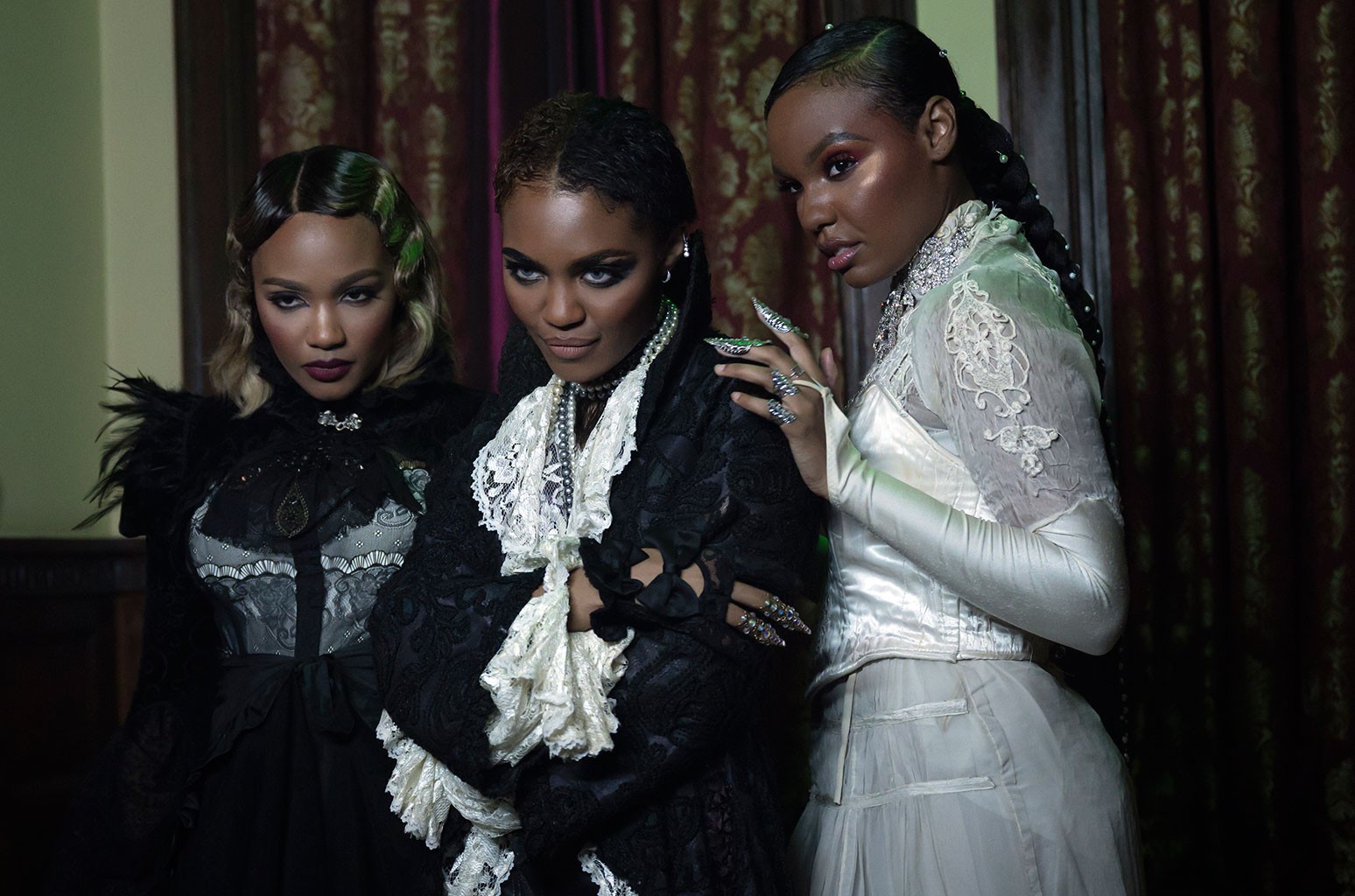 China Anne McClain calls on her sisters Lauryn and Sierra to give her 2011 hit “Calling All the Monsters” a makeover for its 10th anniversary, and Billboard presents an exclusive preview.

Disney Channel will release the full-length version of the new music video, directed by Gil Green, on Friday, October 1, just around the time of Halloween. The new version of the song will also be released on digital and streaming platforms via Walt Disney Records. And it’s a family affair in its own right: the three sisters and members of the girl group Thriii are also joined by their younger brother Gabriel McClain, also known as the Messenger, on the song, and their father Michael McClain on the song. produced. Though China’s older sisters let her enter a haunted mansion on her own during the original music video for “Calling All the Monsters,” the trio reunited to take on their ghoulish guests in the revamped version.

“Considering how ‘Calling All The Monsters’ fans have supported the song flawlessly since its release, we had to give them something special as a 10th anniversary gift!” the McClain sisters said Billboard in a report. â€œThis whole production was a family affair. Our father Michael McClain produced this remake from scratch. Our brother Messenger wrote a verse that added more magic to the song than we could have achieved on our own. several of our family on set during the shoot so it was like a big party. As for the four of us it was a breath of fresh air to be together again in front of the camera as siblings . We’ve been working so separately recently, we’ve missed each other! Doing anything of any importance with the family is always a blessing to us. “