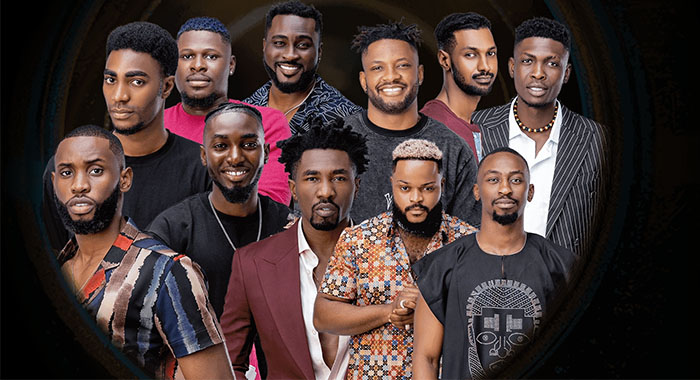 The roommates received instructions from Biggie’s on Wednesday regarding the task, which involved splitting into three groups.

The group with the best artistic work will emerge victorious, thus being rewarded with values ​​of BB tokens.

Three easels and art materials were provided to the roommates, and each team was tasked with creating a beautiful collage based on their imaginations.

At the end of the work within the 3 hour time frame, each group had to choose a representative to explain the idea behind their work.

Yerins represented Group 1 and said the theme of their artwork was “Eye on the prize,” which depicts the different emotions of BBNaija’s roommates.

Group 2 has Saga as a representative. According to him, the work is called “Eyes of the Eagle”, a representation of clearer career goals after the roommates left the BBNaija house.

Arin represented the 3rd group and their work was called “Circle of Life”, aiming to show the dual nature of life.

At the time of filing, the winners have yet to be announced by Big Brother.

See the photos of the works below: