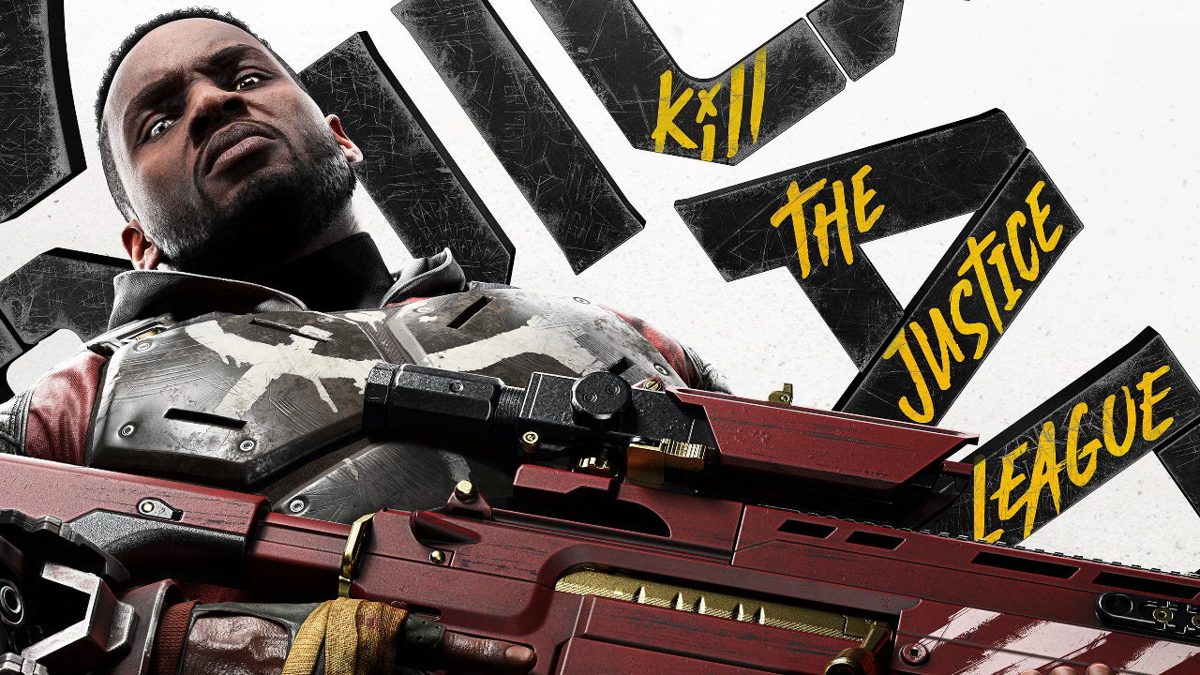 Rocksteady Games employees present detailed images of each of the game’s main characters. They shared the drawings from Suicide Squad: Kill The Justice League on Twitter.

The posts surfaced with an image of Deadshot posted by Rocksteady chief marketing officer Gaz Deaves.

So me and other lucky team members @rocksteadygames received solo artwork for the team to share. I’m going to start. Here is the man who never fails. Check out that disappointed daddy energy. #SuicideSquadgame # DCFanDome pic.twitter.com/QsfaDSo4Hz

Deaves’ part was followed by Harley Quinn, posted by co-producer Holly Gordon. “I’m so excited to share this wild image of Harley and can’t wait for you all to meet the troublesome and headstrong QUEEN on SSKTJL!” gave his words.

IT’S HARLEY QUINN, BABY! I’m so excited to share this fierce image of Harley and can’t wait for you all to meet our badass and headstrong QUEEN in SSKTJL! #SuicideSquadGame # DCFanDome pic.twitter.com/dt5Sdx4avU

You can take a look at all of the character shares in the gallery below.

Shared images, current main art of the game It looks like a slightly revamped version.

Suicide Squad: Kill The Justice League will be the next game from the developer of Batman: Arkham Rocksteady. Additionally, more information about the game will take place this month. DC Fandome’da will be announced. Suicide Squad oyunu and the first trailer that was shown at DC Fandome last year, you can take a look here.

Disclaimer: This article is generated from the feed and is not edited by our team.