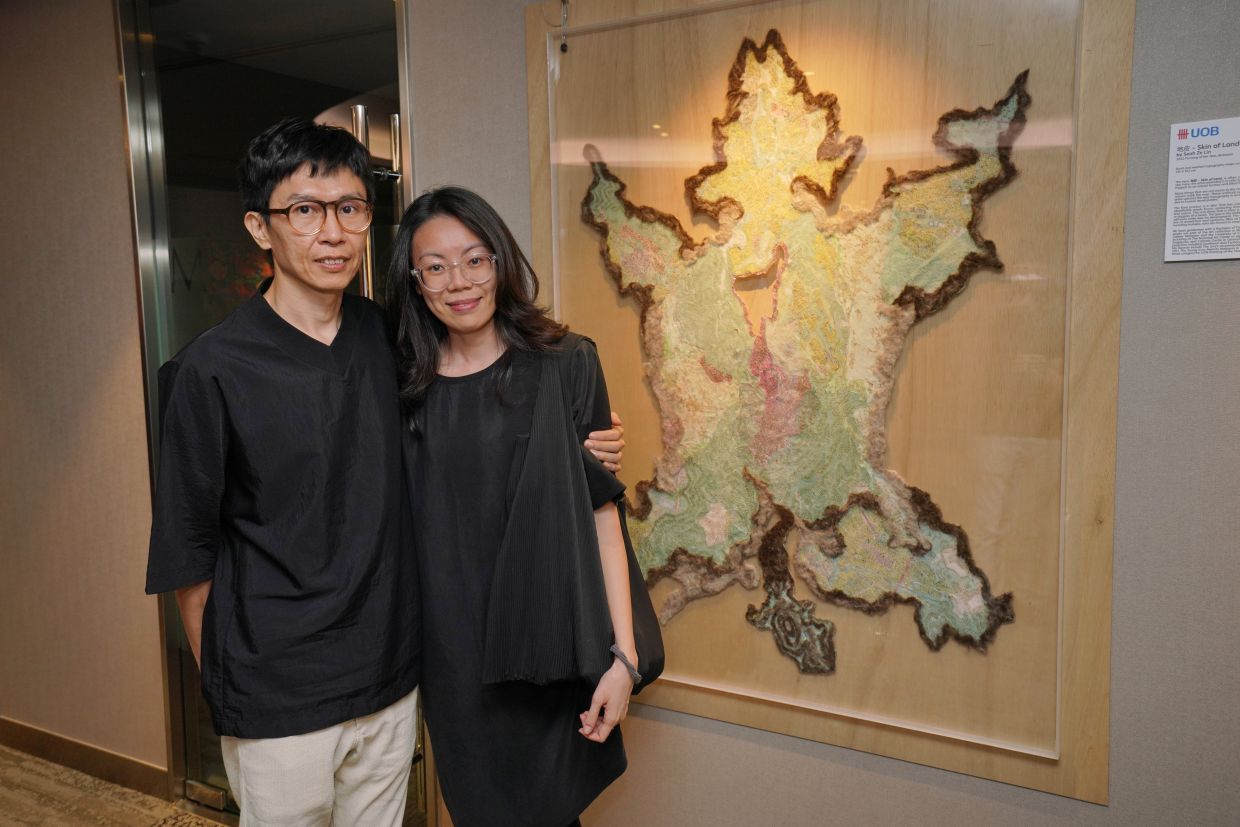 As the winner of the Malaysia-based artist category, Seah received a cash prize of RM100,000. His painting will then compete with other winning works from Indonesia, Singapore and Thailand for the 2022 UOB Southeast Asian Painting of the Year award, which will offer the winner a chance to win. a month-long residency program at the Fukuoka Museum of Asian Art. in Japan. The award will be announced next month in Singapore.

“The winning artworks this year conveyed a wide range of messages through a variety of materials. It is encouraging to see our local artists creatively challenging themselves, pushing boundaries to create something new and refreshing. Through their art, they have made a significant contribution to society and the artistic community, while also making the local art scene much more vibrant,” says Bibi Chew, Chief Judge of UOB POY Competition (Malaysia) 2022 .

Describing his winning work earth skin, Seah, 42, wants to illustrate how the development of human society takes place at the expense of the environment.

The British-trained artist, who is also an art teacher, designed a card in the form of an animal with its skin bared on the frame with wool felt and synthetic fibres.

“There are no words visible on the map as it has been cut, washed and burned, to symbolically show that the boundaries between nature and human habitation are blurred, meaning that humans and nature are intertwined At the center of the artwork is an imagery of a primeval forest, which is slowly being swallowed up due to human development,” reads a description of the artwork.

“On the map are contour lines, different symbols and colors to describe the complex framework of human society,” says Seah, who has six solo exhibitions and many contributions to group exhibitions since he started exhibiting. actively in 2010.

Last year, Saiful was the regional winner of the UOB Southeast Asian Painting of the Year, the first Malaysian artist to win the award.