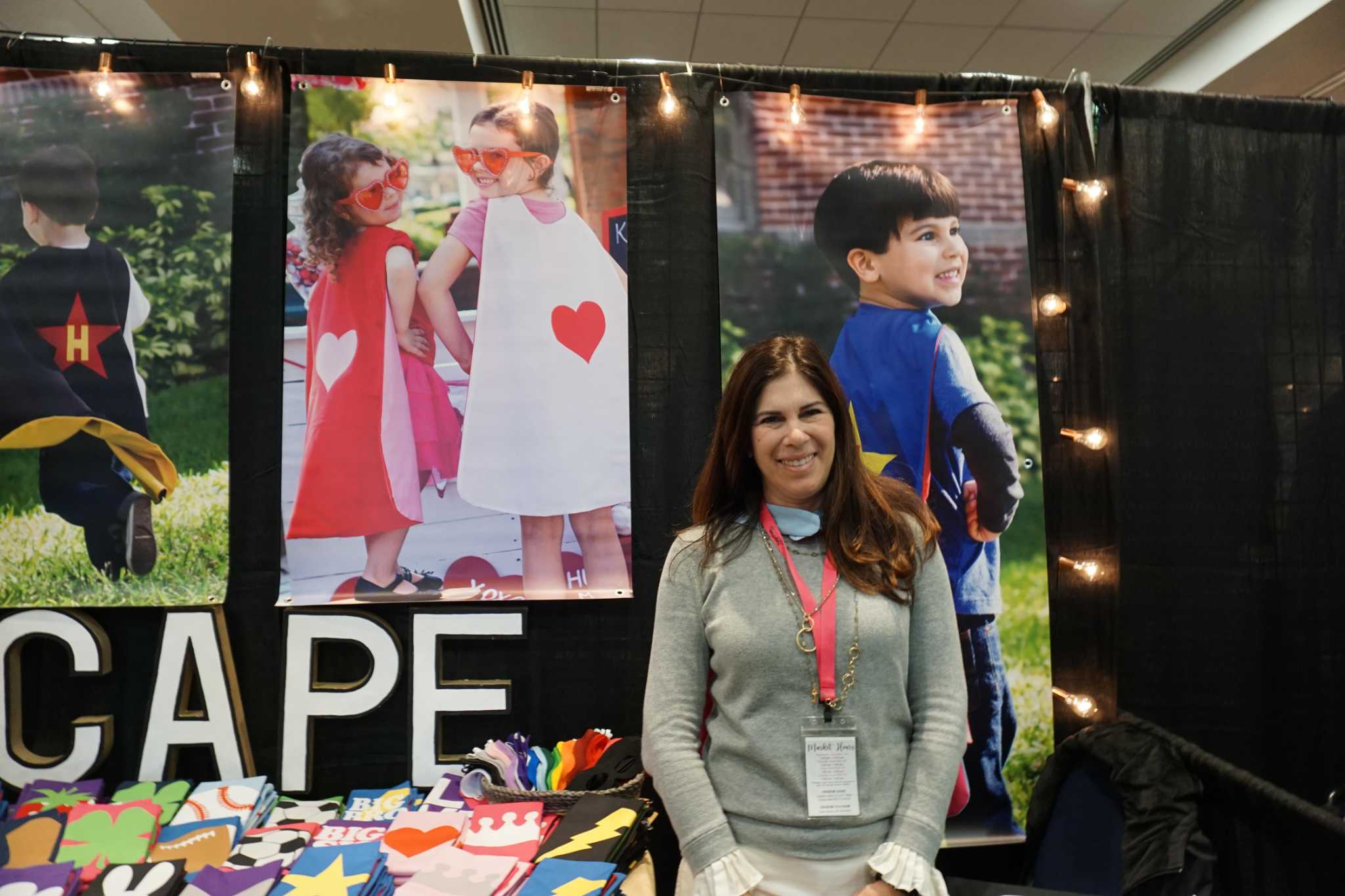 In its 20th year, the Sugar Plum Market has attracted people willing to shop and help the Fort Bend Junior Service League raise funds for charities in the area.

The 2020 market was held virtually due to the COVID-19 pandemic, so vendors and attendees were excited for this year’s in-person event which was held November 4-6 at the Stafford Center Performing Arts Theater & Convention Center.

Since the start of the market, he has raised more than $ 3.3 million for charities in the region. Some of last year’s recipients included Access Health, Big Brothers Big Sisters, Boys and Girls Club of Greater Houston, Brazos Bend Guardianship, Catholic Charities, and Child Advocates of Fort Bend.

The total amount of funds raised in each market is usually released in December when checks are released to organizations.

â€œFBJSL is thrilled to celebrate the 20th anniversary of the Sugar Plum Market with our community partner and title sponsor, Memorial Hermann Sugar Land,â€ said Heather Allen, President of FBJSL. “We would like to thank our sponsors, volunteers, vendors and market customers for their continued support which enables us to better serve the citizens of Fort Bend County.”

There were over 100 vendors, including 44 who were new to the event.

Sam Wallace owns Custom Cape Shop and had children’s superhero capes in many varieties and colors. His eldest son, now 13, inspired the business when he wanted to have matching gifts for his fifth birthday party. Not finding well-made capes in the store at reasonable prices, she decides to sew them herself. After the party, friends urged her to sell them.

This was Custom Cape Shop’s fifth appearance at the Sugar Plum Market. Wallace explained that she keeps coming back â€œbecause when a kid puts on a cape, he becomes a superhero. And that makes them stronger, and that makes them more confident. We love to inspire fantasy play.

The pet products business Asleep in the Boat was first marketed by its owner, Vicki Lynn, in April. Lynn would walk and take her dogs, but sometimes had a hard time dealing with dogs and the things she held, like her phone, poop bags and credit cards. She created her signature walking vests that have plenty of pockets and carabiners to attach leashes, if desired, for a hands-free effect. Lynn said business at the market had been good.

ShannieGirl owner Shannon Palmer has been selling her capes, scarves and scarves for women for 17 years. She designs the new unique pieces, which are then made in Ecuador. Palmer said their quality and design along with the variety of styling options keep the business going. She enjoys selling at the Sugar Plum Market as it supports FBJSL and the sellers are treated well.

Teenage brothers Grant and Ben Mize work side by side in their two businesses. Grant, 17, owns the Sweetwater Candle Company which offers hand-poured soy candles. 16-year-old Ben sells all-natural bath products at his Soshen business. Grant donates 20% of his profits to Freedom Service Dogs of America, an organization that trains rescue dogs to be service dogs for injured veterans. Ben donates 20% of his profits to the Texas Children’s Hospital. They pack the products together in gift boxes.

Sugar Land resident Emily Murphy considered this to be her fourth sugar plum market. She enjoys visiting all the vendors and finding that the market is a smaller setting than the Nutcracker Market, which is held annually in Houston.

For Murphy and many others in the Fort Bend area, the Sugar Plum Market is starting to ring in the Christmas spirit and kicks off the holiday season.

On HoustonChronicle.com: Nearly 100 years later, Girl Scouts are raising funds to support programs for girls in the area

On Friday morning, Richmond resident MacKenzie Shimek made her second visit to the market this year. She had just started, but had purchased Christmas decorations, candles and items for her children at the preview party on Wednesday.

â€œThere are a lot of good sellers and we like to support the Junior League. I have a lot of friends on the committee, â€said Shimek.

The last day of the Sugar Plum Market will be 9 a.m. to 5 p.m. on Saturday, November 6 at the Stafford Center Performing Arts Theater & Convention Center, located at 10505 Cash Road in Stafford. General admission tickets are $ 15. For more information, visit www.sugarplummarket.com.